Student with Down syndrome sues Utah State University for discrimination 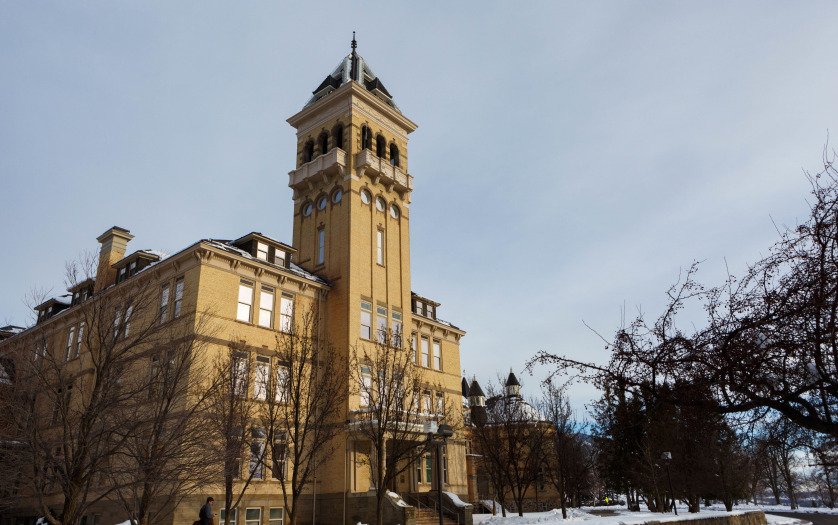 A lawsuit filed in federal court accuses Utah State University discriminated against and expelled a student with Down syndrome during her first term in its Aggies Elevated program.

The federal lawsuit alleges the Utah State University of discriminating against Emily Arthur, who was accepted into the Aggie Elevated program in 2018. The program offers students with intellectual disabilities a mix of career exploration and independent living. Once students complete the two-year, federally funded program, they receive a certificate of Integrated College and Community Studies.

The lawsuit states Arthur was “degraded, dehumanized and humiliated” as a result of the university’s “intentional discrimination.”

“She suffered emotional distress, pain, and suffering,” the lawsuit states. “Emily was also denied the benefits of a federally funded transition into higher education and equally important, independent living.”

Amanda DeRito, a spokesperson for Utah State University, released the following statement, Utah State University typically doesn’t comment on current litigation, but the lawsuit is troubling in its misrepresentation of facts and how it portrays the Aggies Elevated program.

According to the lawsuit, Arthur was provisionally accepted into the program in 2018 and began participating in activities leading up to moving into student housing on the Logan campus.

“Furthermore, defendants demanded, that if any additional report was received by university staff, indicating that in their ‘professional opinion’ [she] lacked a basic understanding of safety for herself or others, then ‘the probationary period will end immediately and Emily will be dismissed from Aggies Elevated for the year with no further notice,'” the complaint states.

Children who need extra help at school are generally satisfied…