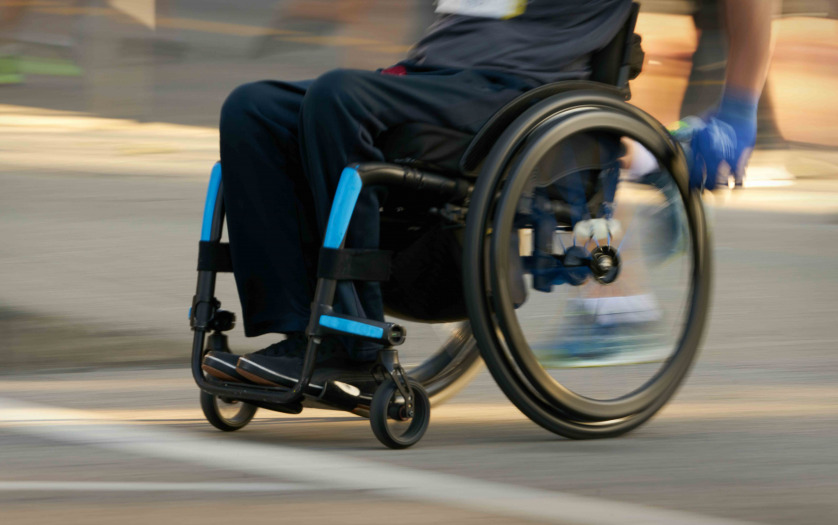 The City’s Secretary of Government reported that more than 800 citizens registered in the process of the Public Policy on Disability reformulation, which seeks to build a more inclusive city and in which the rights of this population are guaranteed.

Representatives of the District System assure that the process of reformulating the Public Disability Policy is progressing despite the contingencies that have had to be overcome due to the pandemic.

The City Council stated that the District already has in the agenda the implementation of the Coordination and Advocacy Group, and the definition of the participation strategy.

Camilo Acero, technical secretary of the Disability Committee, said that the greatest challenge at this time is to guarantee the participation of all people to have the most concerted public policy possible. “We have had to adjust our schedule due to the pandemic and at each stage we have socialized the information to give the process the greatest visibility,” he said.

The more than 800 people with disabilities who signed up will be part of the policy reformulation process. During this phase there was articulation with 40 district entities to reach the largest number of members of this population and their caregivers. Ana María Almario, advisor at IDPAC, pointed out that 14 meetings were held to socialize and receive contributions at this stage.

Person with a disability dies in his wheelchair in Chile

He had been seen hours before by neighbors, who transferred…

Telecommunications Law to include accessibility for people with disabilities

The new Spain’s General Telecommunications Law will include a set…

Following endorsement at the September 2020 Council meeting, the draft…