Malnutrition and disability during the pandemic in Guatemala 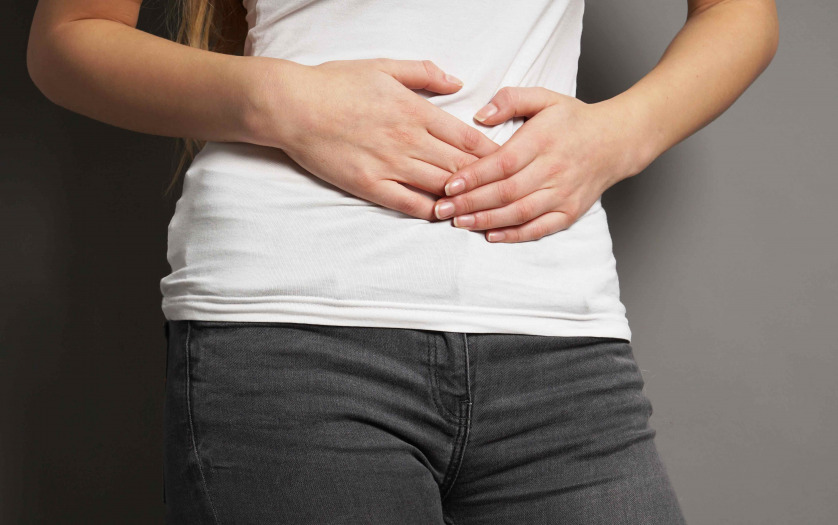 The president of the nation, Dr. Alejandro Giammattei, recently launched the plan to actively search for girls and boys affected by acute malnutrition in the framework of Covid-19. The plan prioritizes one hundred municipalities, but it is planned to implement it in the 340 municipalities of the country, providing 60 million quetzals for the benefit of some 200 thousand children in Guatemala.

Mothers will be given a nutritional guide, vitamins will be given for their children and they will be followed up. The implementation of this plan is of utmost importance, because the economic crisis has caused the loss of jobs, affecting the population in the acquisition of vital food products, which has generated an increase in cases of chronic malnutrition in 5 years old children and younger, according to recent data from the National Food and Nutrition Security Information System.

In the context of disability, there are studies that show that poverty and disability are closely linked, a condition that is manifested mainly in the rural area of ​​the country, according to the results of the National Survey on Disability. The rise in acute malnutrition figures is cause for concern, because this situation affects the increase in cases of people with congenital or acquired disabilities.

The lack of micronutrients in pregnant women or within the first 5 years of the child’s life affect cognitive ability, impairs mental and psychomotor development. It has also been shown that it results in visual and language problems, causing a decrease in the IQ and, therefore, difficulty in school learning.

To this is added that a person with malnutrition is predisposed to contract infections or immunological alterations; that is, it is mostly vulnerable to the current pandemic.

The plan was launched in San Marcos, one of the departments with the highest prevalence in cases of malnutrition, and is part of the Great Crusade against Malnutrition in Guatemala, a plan that  is hoped to have positive effects regarding the prevention of new cases of disability.

Kuwait launches campaign to support persons with disabilities during pandemic

Kuwait launched a national campaign to support persons with disabilities…