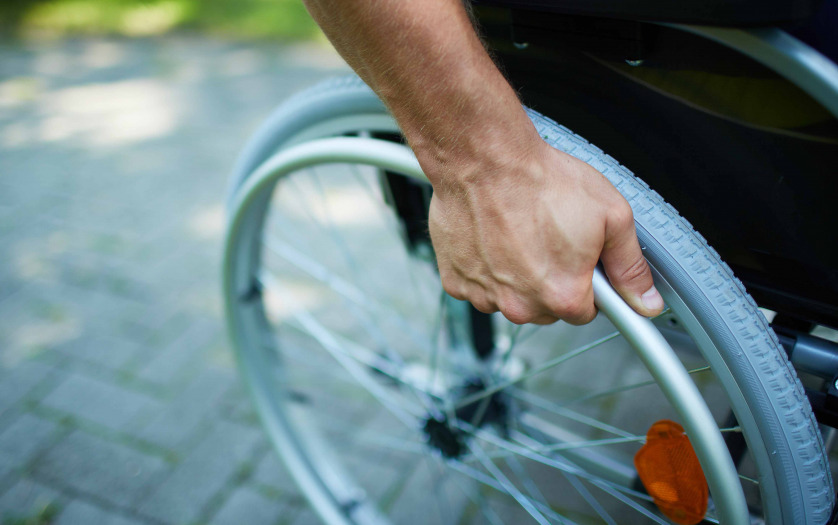 Scientists looking for a signature of COVID-19 in infected cases say it could reveal that even patients who have recovered develop disease risks they didn’t have before contracting the virus.

The research suggests that ­abnormalities detected in blood samples of infected patients are linked to diabetes, liver dysfunction, abnormal levels of cholesterol and higher risk of coronary heart disease.

The research, to be published shortly by the Australian National Phenome Centre, Addenbrookes Hospital in Cambridge in the UK and other agencies, may flag that COVID-19 infections could trigger a massive increase in the healthcare burden across the planet.

Australia’s acting chief medical officer, Paul Kelly, warned young people to take note that COVID-19 was “not just a disease of old people” and that evidence of long-term disability in sufferers who experienced a severe illness was becoming clearer.

“We don’t know yet whether these long-term effects are permanent, but certainly there is evidence of long-term issues with lung damage and damage of the blood vessels around the body ­including the heart,” Professor Kelly was quoted as saying in The Australian.

“This can be a very severe illness. Don’t take it lightly.”

Murdoch University Professor Jeremy Nicholson, head of ANPC, said the centre’s research aimed to find a “metabolic signature” for the virus that would show what the abnormal biochemical effects of being COVID- positive are on a patient.

“These abnormalities would be expected to yield highly characteristic metabolic signatures that we can identify,” he said.

Samples from a cohort of COVID-infected frontline medical staff in Cambridge have been flown to Perth and are being ­assessed alongside West Australian samples. All WA recovered patients have been asked to provide blood samples.

The emerging evidence of greater disease risk after COVID-19 infection has major implications for future generations, as the proportion of infected cases aged 15 to 24 has risen three-fold in five months, according to the World Health Organisation.

In Australia, young people aged 20 to 29 are the most likely age group to contract the virus.

“We are very worried about the long-term effects of this coronavirus,” he said. “The great fear in this is the unknown nature of this condition, which we haven’t really seen before. This is something that we could pay for later.”

The Australian government is reviewing the law that ensures persons…

When it comes to representation of diversity in toys and…