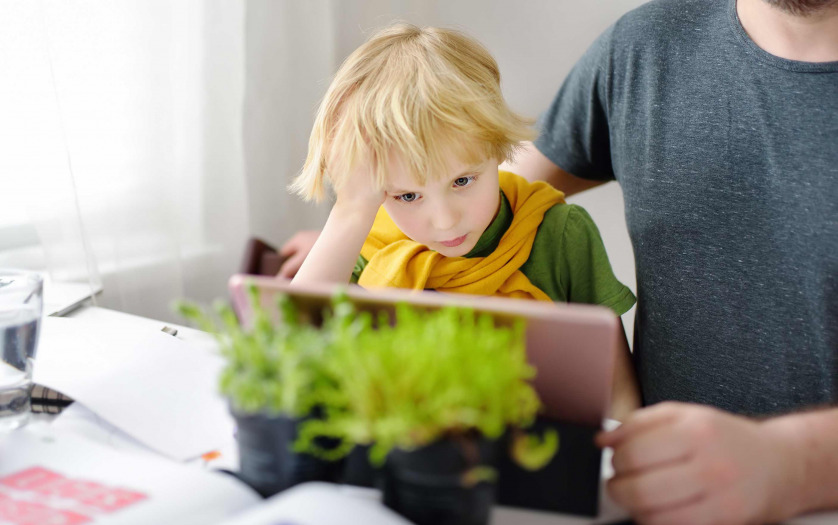 A study found that two different blood epigenetic signatures associated with ADNP syndrome have only a modest correlation with clinical manifestations of the syndrome. The study results were published online August 5 in the American Journal of Human Genetics.

ADNP syndrome, one of the most common single-gene causes of autism spectrum disorder, is a neurodevelopmental condition that is also associated with intellectual disability, developmental delay, and multiple medical comorbidities.

Researchers at the Seaver Center first replicated previously published findings demonstrating that individuals with ADNP syndrome have profound DNA methylation changes in their blood, and these changes are contingent on the type of activity dependent neuroprotective protein (ADNP) mutation that they carry. Individuals with the disorder segregate into two groups based on the location of their mutations.

“DNA methylation is a chemical modification of the DNA molecule, and is one of the epigenetic mechanisms that control the activity of our genes, defining where and when they are expressed. In the past few years, several neurodevelopmental disorders have been associated with specific changes in DNA methylation,” said Silvia De Rubeis, Ph.D., Assistant Professor of Psychiatry, at the Seaver Autism Center and co-senior author of the paper.

The team then used behavioral and neurobiological data from two cohorts of individuals with a genetic diagnosis of ADNP syndrome to examine the relationship between these epigenetic signatures and clinical presentation. Results showed limited differences between the two ADNP groups, and no evidence that individuals with more widespread methylation changes were more profoundly affected.

The lack of correspondence between blood molecular signatures and clinical manifestations cautions against making phenotypic inferences based on the blood-based methylation profiles. This is important to consider when evaluating the use of these episignatures as biomarkers for patient stratification and response to pharmacological agents in clinical trials.

The Seaver researchers concluded that while the two unique blood epigenetic signatures may be valuable for complementing clinical genetics and enhancing accuracy of diagnosis, they need to be carefully evaluated before being considered as a tool to predict behavioral outcomes or to stratify patients with ADNP syndrome into clinically meaningful subgroups.

“As clinical trials in ADNP syndrome begin, understanding the utility of biomarkers and their relationship to clinical symptoms becomes critical. Our results caution against using episignatures as a biomarker for clinical trials,” said Paige Siper, Ph.D., Chief Psychologist at the Seaver Autism Center and senior co-leading author on the study.