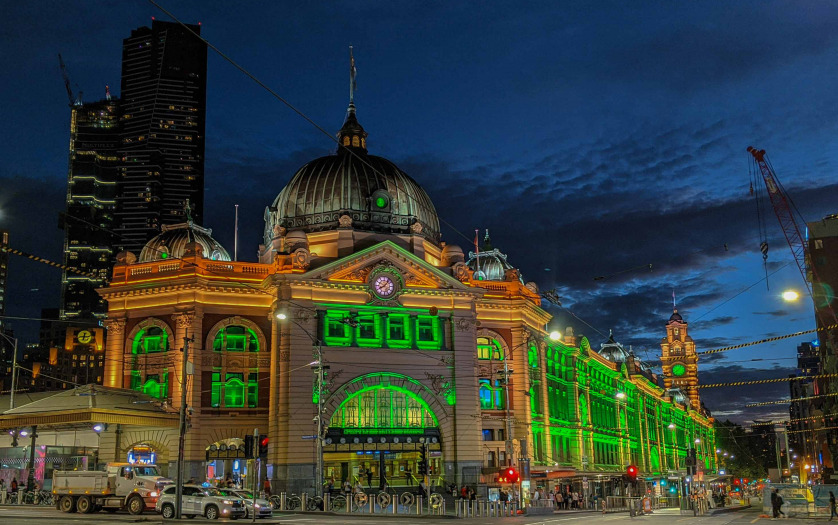 More than 30 residential disability services are linked to active COVID-19 outbreaks in Victoria, according to state government figures, as people with disabilities brace for the effects of the city’s six-week stage four lockdown.

Respite Services Australia, a group home in Moonee Ponds with ten residents, has 30 recorded cases linked to the facility, authorities said recently as per recent news report, while a total of 10 infections have been previously connected to Aruma Disability Services in Pascoe Vale.

Government figures show there were 71 active cases in residential disability services across 37 sites, consisting of 24 residents and 47 staff. There are 6,500 people receiving disability accommodation or respite services across the state.

Meanwhile, figures provided by the NDIS Quality and Safeguards Commission showed three Victorian NDIS participants and one worker has died after testing positive since March.

An NDIS Commission spokesperson did confirm to Guardian Australia that a total of 42 Victorian NDIS participants and 78 workers have now tested positive for Covid-19 since March.

She said the majority of the “reports in Victoria have been received since June,” during Victoria’s second wave. Of Victoria’s 100,000 NDIS participants, 5,300 live in group settings.

The new figures come as people with disabilities and their advocates warn they are expecting to do it tough during the second lockdown, with some raising concerns about access to testing, the impact of panic buying on their access to groceries, and potential impacts on the services they rely on.

Under Victoria’s stage four rules, disability services are considered permitted workers, and people with disabilities can travel beyond the 5km limit for essential therapies. Informal carers will also be able to continue to assist when required despite the strict new rules.

The Australian government is reviewing the law that ensures persons…

When it comes to representation of diversity in toys and…