Canine therapies for people with disabilities in Spain 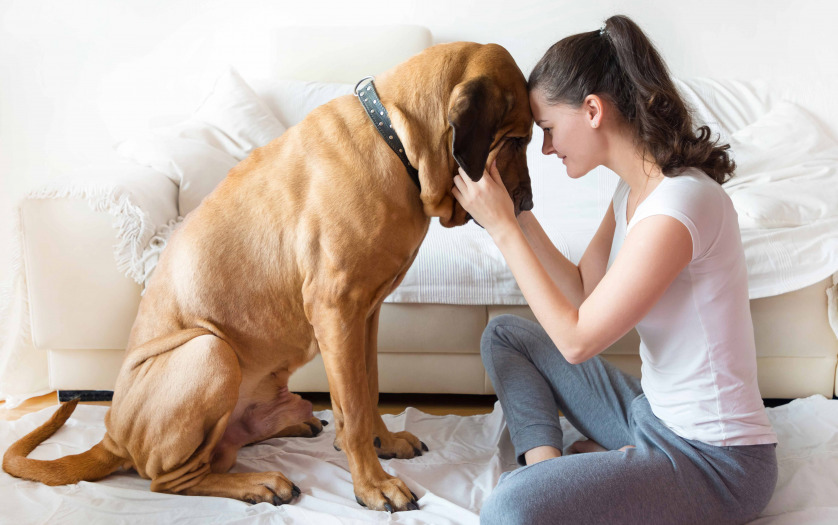 “Dogs and people who help each other” is the motto of the collaboration agreement between the animal protector ARGOS and the association ASAS Active Inclusion to improve the well-being of people with disability.

Beatriz Sánchez-Elvira, president and founder of ARGOS explains to El Correo de Andalucía that the dogs with which they carry out the activities are not considered “therapy”, since they are rescued dogs waiting to find a home. However, the organization’s volunteers carry out basic training based on the capacities and abilities of each animal to take them to the centers. Beatriz, who has a master’s degree in ‘Assisted Therapy with Dogs’, comments that the activities are designed jointly between the guides of the dogs and the therapists of the people based on their needs.

Regarding the health benefits, Beatriz explains that it depends on each person. “We have come to places where some older people have not spoken for months and seeing the dog started telling us that they have had one, and others who have cried when they caressed it,” says Beatriz, who adds that it is a “very emotional” experience.

“More than the breed, we look inside the dog and its capacity,” says Beatriz, who explains the importance of knowing the energy of the dog and the group of people with whom they will carry out the activity, since if it turns out to be an active animal “maybe it is not suitable for the elderly” or people with little mobility. “Everything depends on the animal itself, on the education it has had and the socialization it has”, adds Beatriz.

Similarly, Beatriz explains that dog guides must have “a certain capacity” and pay special attention to both the animal and people. “When we go to schools we have to impose a little order, because, although the dogs are good, they could get overwhelmed if all the children were thrown at them,” he says.

For his part, Joaquín García, Personal and Social Adjustment technician at ASAS Inclusión Activa, an entity that works with people with intellectual disabilities and their families, explains that the purpose of this collaboration is for people to interact with animals due to their therapeutic potential . “The activity began mainly with those people with intellectual disabilities who are in the process of aging, although later it has been included for all those who like animals,” says Joaquín.

Another of the entity’s objectives is that people with functional diversity can volunteer at the protector’s facilities. In this way, Joaquín explains that people feel “useful” because they help abandoned dogs, “in addition to offering a service to the community and promoting inclusive activities”. Waiting to resume therapeutic activities, both Beatriz and Joaquín express their satisfaction with the experience for the mutual well-being of the therapies.

The City’s Secretary of Government reported that more than 800…