Experimental drug for Alzheimer’s may help children with autism 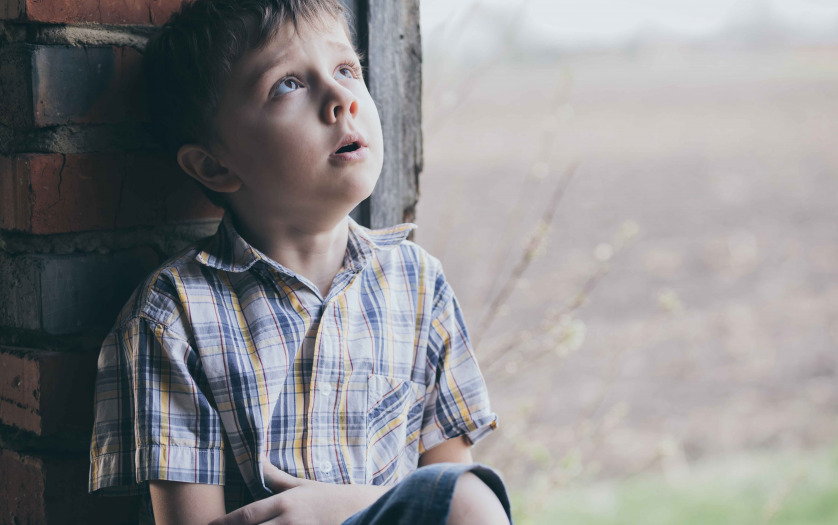 An extensive international study led by Prof. Illana Gozes of Tel Aviv University’s Department of Human Molecular Genetics and Biochemistry found deposits of the tau protein typically found in Alzheimer’s patients in tissues taken from the postmortem brain of a 7-year-old autistic child.

A child with ADNP syndrome, a mutation that causes a deficiency/malfunctioning of the ADNP protein essential for brain development. In light of these findings, the researchers tested an experimental drug called NAP, originally developed for Alzheimer’s disease, on nerve cells in a model of ADNP syndrome with the mutation that induced Alzheimer’s-like symptoms. The experiment was a success, with the damaged nerve-like cells returning to normal function.

The study was conducted in close collaboration with researchers from TAU’s Blavatnik School of Computer Science, Sheba Medical Center, and a variety of research institutions across Europe, including the biotechnology institute BIOCEV in the Czech Republic, the Aristotle University of Thessaloniki in Greece, the University of Antwerp in Belgium, and the University Hospital Centre in Zagreb, Croatia. The study was published on July 13 in the journal Translational Psychiatry.

The researchers then “treated” damaged nerve-like cells carrying an ADNP mutation similar to the deceased child’s mutation with a drug candidate called NAP. NAP was developed in Prof. Gozes’s laboratory and was originally intended to be used to help treat Alzheimer’s disease. “NAP is actually a short active fragment of the normal ADNP protein,” says Prof. Gozes. “When we added NAP to the nerve cells carrying an ADNP mutation, the tau protein bound to the nerve cell skeleton properly, and the cells returned to normal function.

“The fact that NAP treatment has been successful in restoring the normal function of neuronal-like cell models with impaired ADNP raises hopes that it may be used as a remedy for ADNP syndrome and its severe implications, including autism,” Prof. Gozes continues. “Moreover, because other genetic disorders related to autism are characterized by tau pathologies in the brain, we hope that those suffering from these syndromes will also be able to benefit from NAP treatment in the future.”