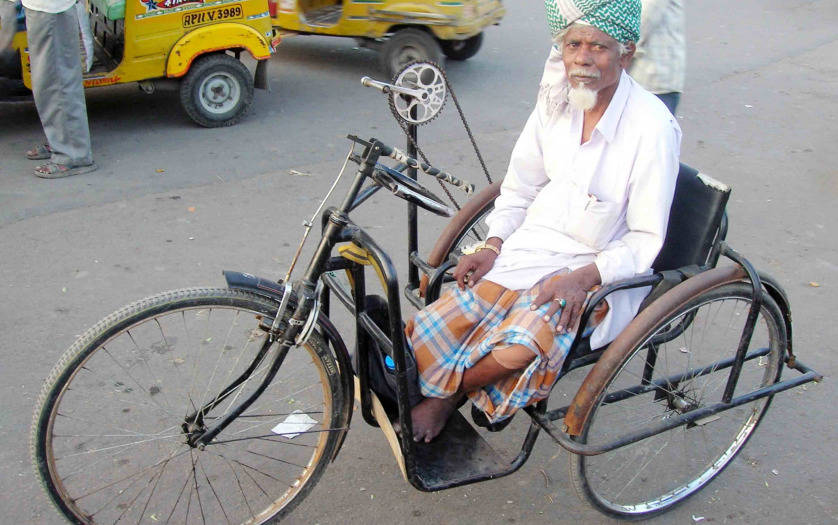 Persons with disabilities have been excluded from welfare schemes “from time immemorial”, the Delhi High Court said and asked the central government to consider providing them ration based on their disability certificates.

“The problem is they are excluded from welfare schemes from time immemorial. If the Centre is not aware about this, we will make it aware,” a bench of Chief Justice D N Patel and Justice Prateek Jalan said.

“Fact that persons with disabilities get marginalised from every scheme does not require a debate,” it said.

The observations by the bench came while hearing an NGO’s PIL seeking directions to the Centre to ensure that states and Union Territories provide benefits of welfare schemes, like Pradhan Mantri Garib Anna Kalyan Yojana, to persons also during the COVID-19 pandemic.

The court, during the hearing of the plea via video conferencing, suggested to the central government to initially provide one month’s ration to persons with disabilities based on their disability certificates and while doing so, to also get all their details which would be required to issue them a ration card.

Subsequently, when the persons with disabilities come for ration, they will have a ration card as is mandated under the National Food Security Act (NFSA) for disbursing foodgrain, the court said.

Central government standing counsel Monika Arora told the court that she will seek instructions with regard to the suggestion and the bench, thereafter, listed the matter for hearing on July 29.

The petition by the NGO, National Federation of Blind, represented by senior advocate Santosh Kumar Rungta, has contended that persons with disabilities are neglected when reliefs under various food security measures are implemented as most of them do not have ration cards.