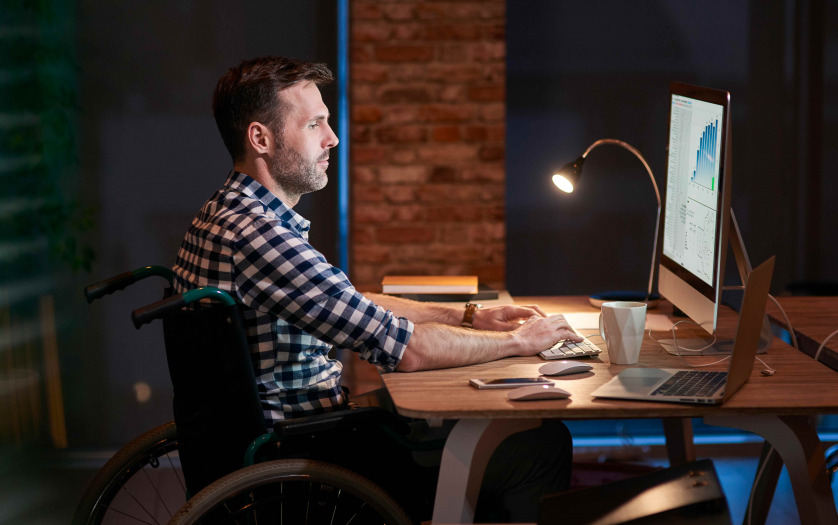 The National Council on Disability (NCD) has released a report to Congress and the President that finds the Small Business Administration (SBA) is abandoning people with disabilities as small business owners.

The new report titled 2020 Progress Report on National Disability Policy: Increasing Disability Employment informs that people with disabilities are mostly missing from the fastest occupations in the economy and are over-represented in those on the decline.

The focuses attention on federal laws, policies, and practices that continue to impede or prevent people with disabilities from obtaining and retaining competitive employment. It finds that the participation of people with disabilities in the labor market is still mostly marked by entrenched poverty and economic exclusion and often as a result of federal policies.

The report also finds many other federal programs train people with disabilities, including youth, in industries with the steadiest rates of decline; or create formidable disincentives to work at all.

The education of some 760,000 children with disabilities in California…