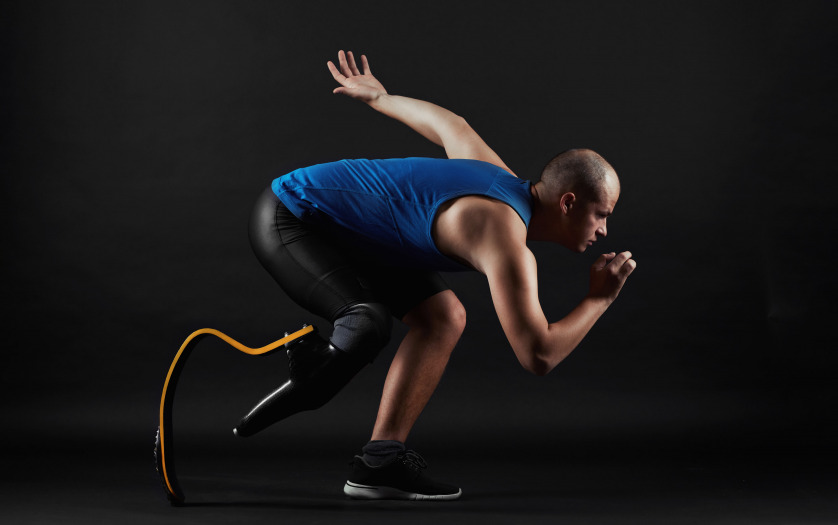 Rising Phoenix a ground-breaking movie about the Paralympic Movement, will premiere on August 26 in over 190 countries worldwide on Netflix.

The movie featuring elite Paralympians from across the world and insiders reflect on the Paralympic Games and examine how they impact a global understanding of disability, diversity and excellence.

The film release was planned to coincide with Tokyo 2020 but will now form an important part of the celebrations leading up to the Paralympic Games next year.

From the rubble of World War II to the third biggest sporting event on the planet, along the way sparking a global movement which continues to change the way the world thinks about disability, diversity and human potential.

Rising Phoenix tells the extraordinary story of the Paralympic Games is an HTYT Films and Passion Pictures production in association with Ventureland and Misfits Entertainment.

Sports facilities will be created and upgraded across the State…

Archery has been officially announced as one of the 17…

The Tokyo Organising Committee of the Olympic and Paralympic Games…