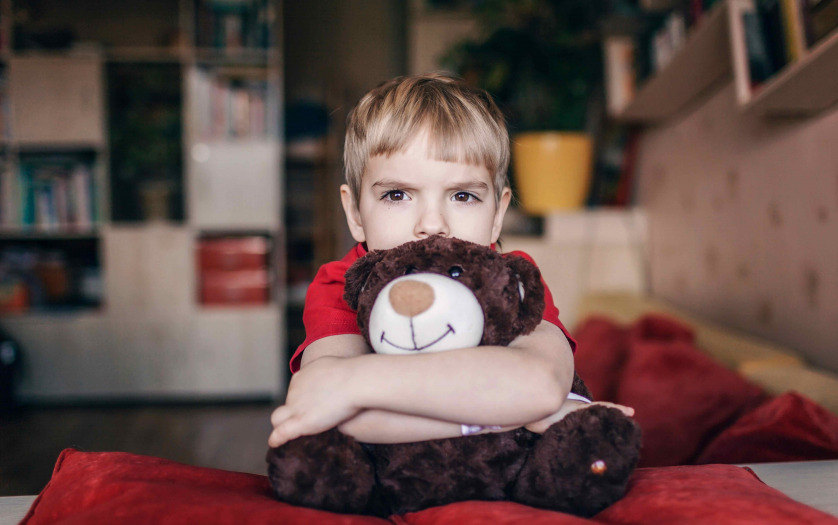 The method enables research to better understand the lives of children and young people in Aotearoa/New Zealand with autism. Researchers can use this approach to examine changes in service use over time and variation of life outcomes for people who are on the autism spectrum, and their families.

While increasingly associated with strengths such as visual thinking, logic, and memory, autism can also have a variable effect on adaptive functioning. Previous studies have found it may be associated with intellectual disability, estimated to affect 31 percent of individuals; mental health conditions, 70 percent of individuals; and other medical conditions such as epilepsy, constipation, and sleep problems. International estimates suggest that the prevalence of autism is on the rise with a recent study from the USA indicating 1 in 54 children have autism. There is growing interest in autism research in New Zealand, but a significant void in quantitative data.

The research team used diagnostic information from three health data sets held in the IDI to identify autism among children and young people (0-24 years of age) in New Zealand. The resulting case identification method was then applied to the corresponding estimated resident population in New Zealand for the 2015/16 year.

This study demonstrates the potential value and limitations of using IDI data for autism research.

It is reassuring that relative rates across gender and ethnic groups are consistent with both international and national estimates. Autism was more common in males than females and in individuals of New Zealand European ethnicity than in Māori and Pasifika populations.

A further application of the method revealed the complexity of autism with 68% having a co-occurring mental health or related neurodiverse condition, including 30% with an intellectual disability, 30% with behaviour issues (e.g. ADHD) and 28% with anxiety and/or depression.

From a rare diagnosis 30 years ago, autism has become very prominent. Children and young people on the autism spectrum are now throughout our schools and communities. We need data to help understand what and where gaps in access to services and service use are.

A team of researchers at the Biozentrum, University of Basel,…