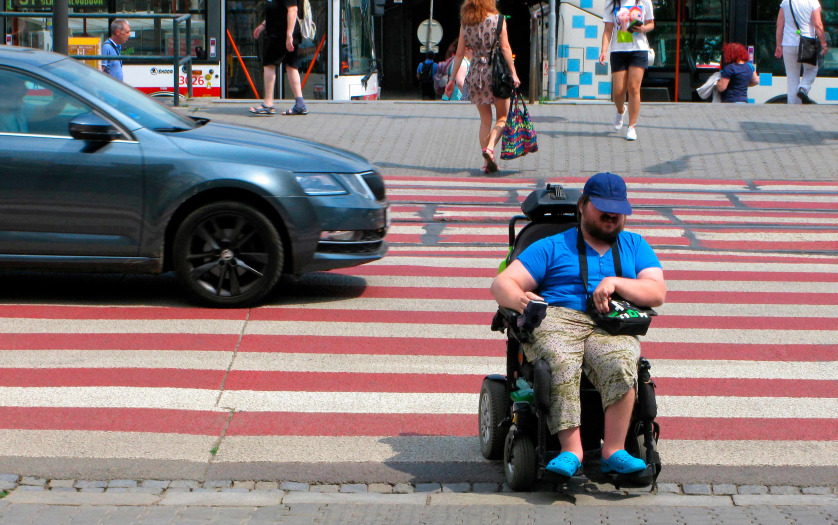 Drawing a correlation between the growing number of people receiving disability allowance in Ireland and burgeoning poverty, the Disability Federation of Ireland has warned that many of those who receive the payment are living in poverty.

John Dolan, chief executive of the Disability Federation of Ireland, was quoted in media as saying that people with disabilities are at an increased risk of poverty: “Of the people that are of working age, the great majority of those are living in poverty, and the risk of poverty rate for people with disabilities in Ireland was about 37 percent in 2018… for the general population, that percentage was at 14 percent.”

Disability allowance is a means-tested social welfare payment that is capped at €203 a week.

Over €1.7 billion was paid out in disability allowance payments last year, which was €119 million more than in 2018.

The number of people who receive the allowance has grown by nearly 10 percent over the past two years, reaching almost 147,000 last year. Close to a quarter of the recipients were in Dublin.

“€203 a week – that doesn’t give people much scope at all, and they have more calls on their disposable income, on that 200 every week for a variety of reasons such as the extra cost of actual practical living. For instance, if someone has a motorised wheelchair, they’ve got to plug that in at night, so that’s drawing on their electricity,” Mr. Dolan added, highlighting that it is not enough for each individual payment.

People planning to head outdoors now have a resource that…

Two people from Western Sydney have been jailed for a…

Building an emergency kit with disability in mind

Creating a supply kit is part of being prepared for…