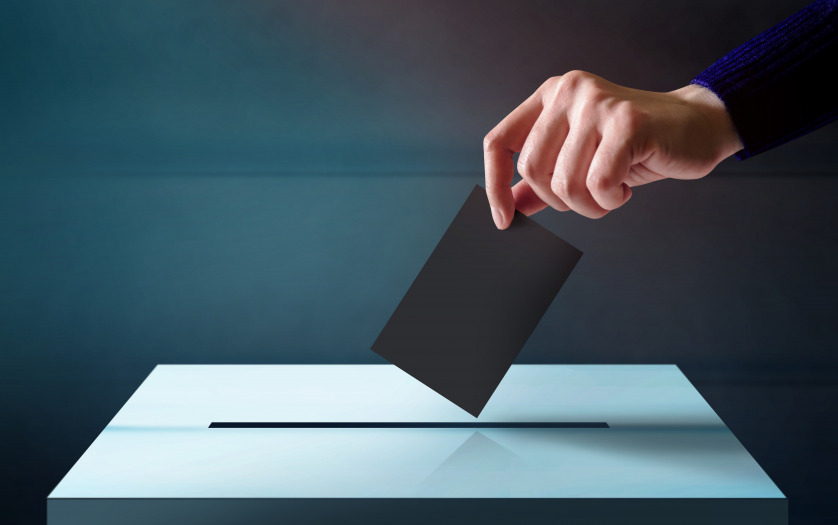 The president of the Higher Council for the Rights of Persons with Disabilities (HCD), “I am a Human Society for Rights of People with Disabilities” in partnership with “We Participate 4 Civil Society Development” on Monday launched the  initiative “Because it is my right to participate” in Jordan.

The ceremony held via the Zoom online platform, was also attended by Spain’s Ambassador to the Kingdom Aránzazu Bañón Dávalos, Minister of Political and Parliamentary Affairs Musa Maaytah and member of the Board of Commissioners of the Independent Election Commission of Jordan Zuhair Abu Faris, the Jordan News Agency, Petra reported.

Women and girls with disabilities remain invisible in international instruments to combat trafficking
Disability educator of Indian origin goes viral
Russia to create a federal program to help children with autism
Black activists with disabilities hold accessible protests in the U.S.
Animation on loneliness involving people with learning disabilities to create awareness
Superhero with autism in animated series for kids

Raising the bar on disability care

Encouraging paid workers to employ the ‘right kind’ of respectful…