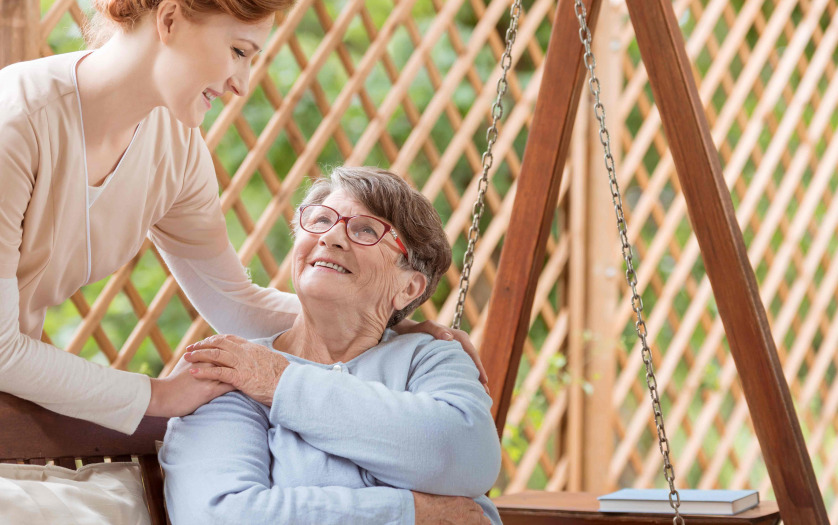 An innovative village pioneering a new approach to caring for people living with dementia has opened in Tasmania, with backing from HESTA – the industry super fund dedicated to the health and community services sector.

HESTA has invested $19 million in Korongee Village in Hobart and hopes other large investors will be encouraged to invest in similar projects to help address the growing issue of dementia in Australia.

The village has been developed through a partnership between HESTA, not-for-profit aged care provider, Glenview, and Social Ventures Australia (SVA), who manages HESTA’s $70 million Social Impact Investment Trust. Investments in the Trust aim to earn a market-based return for members and achieve a measurable social impact.

Through their partnership with SVA, HESTA has invested in a range of projects which focus on core social issues in Australia including, social, affordable and disability housing and employment for those experiencing disadvantage.

HESTA CEO Debby Blakey said the opening of Korongee this week represents a significant milestone for dementia care in Australia.

“This world class facility is a huge step forward for dementia care in this country and puts Australia and Tasmania at the forefront of a global push to improve the quality of life of those living with dementia.”

Dementia is the second leading cause of death of Australians, and there are currently an estimated 459,000 Australians living with dementia.

“The unique design of Korongee, and the way its residents are cared for, is centred on evidence that supports small house living. An important element of this model is including familiar sights and natural spaces which can have a huge impact on overall happiness, health and wellbeing,” said Glenview CEO Lucy O’Flaherty.

A study released in June this year by the Responsible Investment Association Australasia found that the impact investment market is experiencing exponential growth in Australia, more than tripling over the past two years to almost $20 billion.

The federal executive Government of Australia led by the Prime…