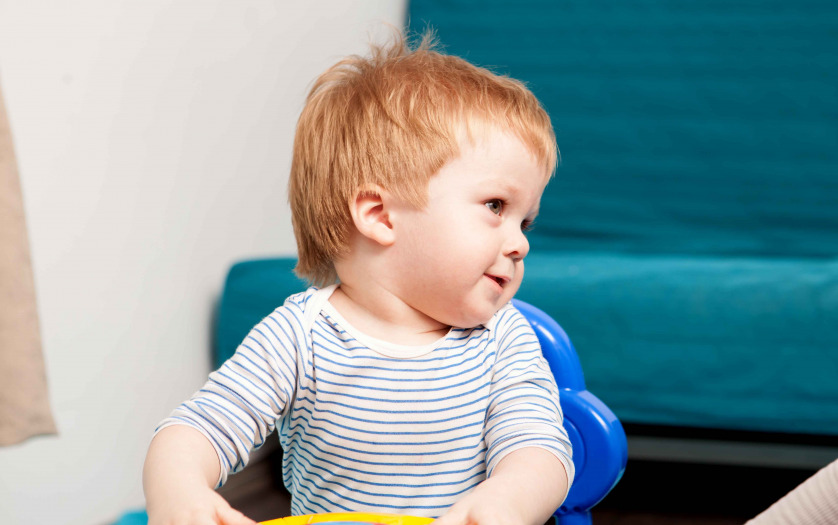 An Australia-first report released today reveals the significant educational, social and emotional toll facing children with Developmental Coordination Disorder (DCD) – an under-diagnosed and misunderstood condition that affects about one child in every Australian classroom.

Researchers at Victoria University and Telethon Kids Institute in Perth surveyed parents of 443 children across Australia for the Impact for DCD Survey, the largest survey ever conducted in the world on family impacts of the condition.

Often described as a ‘hidden disability’, DCD is a little-known neurodevelopmental condition, even among health professionals and educators. Its effect on motor skills and coordination means children with DCD have trouble with everyday activities like getting dressed, eating, writing, running, or playing.

The condition commonly co-occurs with other neurodevelopmental disabilities, such as ADHD or autism, meaning a DCD diagnosis can often be delayed and children can wait several years for treatment once parents first raise concern.

The report provides an evidence-based blueprint to better support children with DCD and their families.

As DCD children are eligible only until age seven for NDIS ‘developmental delays’ funding, many parents also report significant and long-term out-of-pocket expenses for therapists such as exercise physiologists, occupational therapists, speech pathologists or psychologists.

Telethon Kids co-researcher Dr Melissa Licari said more than 80% of families surveyed reported DCD negatively affected their child’s potential at school because teachers were unaware of the condition, and nearly all were concerned about the social and emotional health of their child.

The Department of Justice (DOJ) announced that it has obtained…