Women with disabilities in Nigeria lament exclusion from COVID-19 response 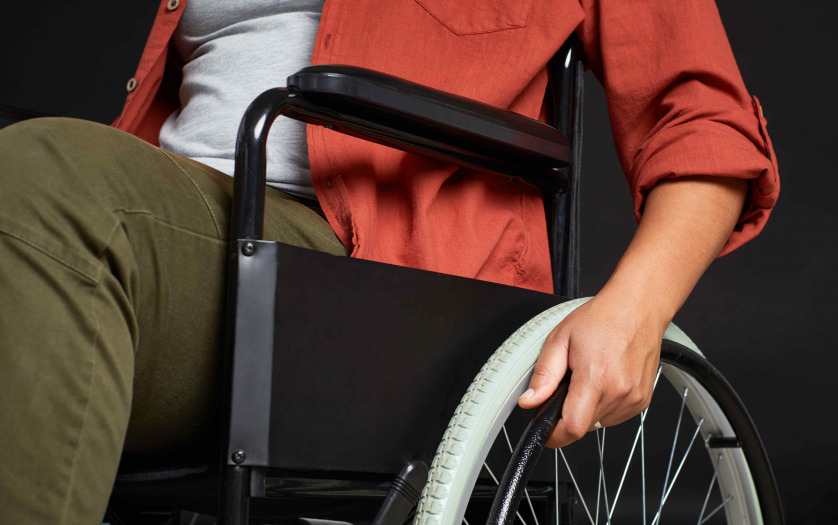 Women living with disabilities in Nigeria are being excluded from the government interventions, and support programmes during the ongoing coronavirus pandemic said women said at a recent event.

“When the money was shared, it amounted to N1,500 per person. This was during lockdown when there was restricted movement, and people couldn’t go to faraway locations to collect the N1,500 because they would have spent more than that on the cost of transportation.
“Because of our disabilities, we couldn’t move independently, and it is another cost to go with an aide because we want to collect N1,500.”

Another WWD from Ekiti State, Helen Ibitoye, said they were excluded from the distribution of relief packages in the state, until they cried out on all avenues, including social media.
She lamented the approach of the state government, emphasising the need to give consideration to the most vulnerable groups in society.

Bilikisu Zango, a resident of Kano State, said there is an urgent need for inclusion of persons with disabilities across different states.

“Everything is centred at the top while those at the grassroots are not included in the real life aspect of what matters most to WWDs.

Malnutrition and disability during the pandemic in Guatemala

The president of the nation, Dr. Alejandro Giammattei, recently launched…

Massive surge in coronavirus infections among children, teens in California

Cases of coronavirus infections are surging among children and teenagers…

Families in Chile with no access to emergency fund

“How many people receive government bonds and do not need…

The education of some 760,000 children with disabilities in California…