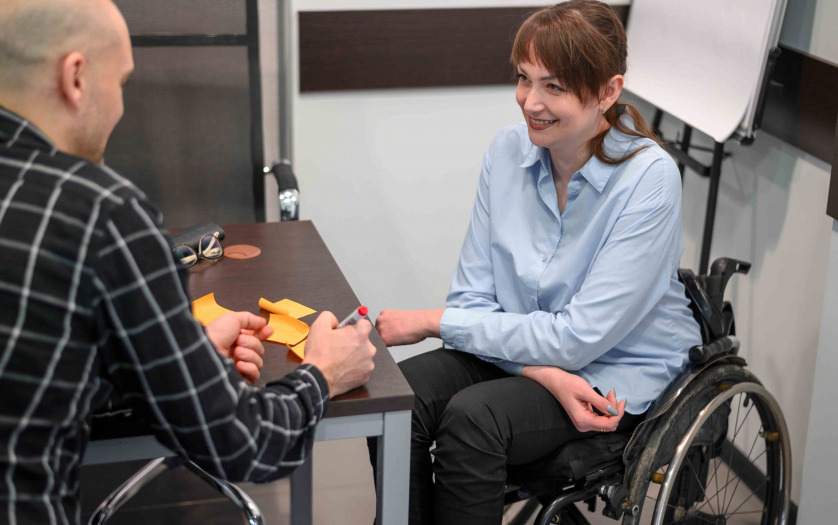 The Chilean Government has just announced a project to improve the coverage and deadlines of the Employment Protection Law. Despite the fact that people with disabilities are the largest group in a vulnerable situation in our country, they were not considered in the initial text or in the new amendments.

According to the last National Disability Study of 2015, more than 2,800,000 people have disabilities, that is, 20% of Chileans. Of these, 50% belong to the two poorest quintiles of the population and in 1 out of 5 households there is a member with a disability.