In Spain, the disability sector celebrates that the Senate accepts to regulate cognitive accessibility 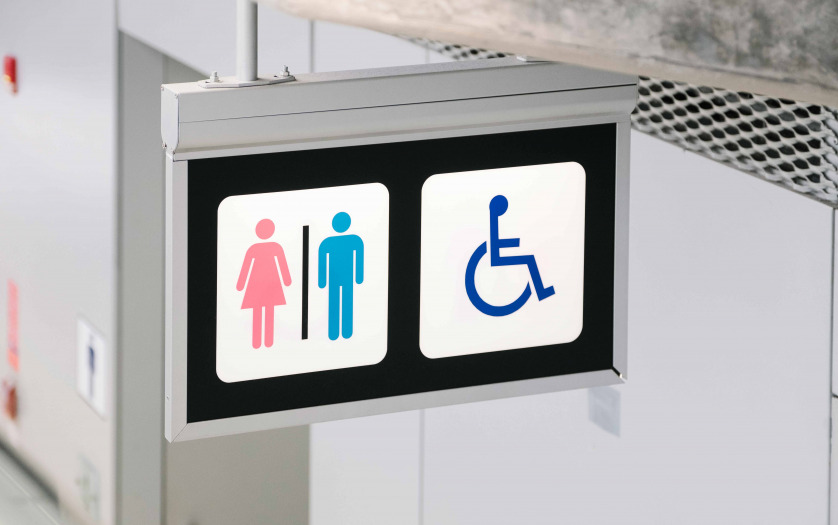 The Spanish Committee of Representatives of Persons with Disabilities (Cermi), Full Inclusion and the Aspace Confederation have celebrated that the Plenary of the Senate has unanimously approved taking into consideration of a proposal of law presented by Citizens that proposes to modify the General Law of Rights of People with Disabilities and their Social Inclusion to incorporate the regulation of cognitive accessibility in the Spanish State.

In this way, the parliamentary process begins to incorporate this dimension of universal accessibility in the General Law on Disability.

After taking into consideration, which took place this Wednesday, the legal text will go to the Congress of Deputies, where it will be processed as a bill, with the possibility of amendments, approval in Commission and Plenary, and referral to the Senate. Finally, it would be approved, unless the Upper Chamber introduced amendments, in which case the bill would return to the Lower Chamber to revert to debate and final vote.

The Cermi and Plena Inclusión thanked the support of the parliamentary forces and demanded that the text be processed as quickly as possible, since it will allow progress to be made in removing obstacles to greater participation and social inclusion of people with intellectual and development disabilities.

“Universal accessibility is an evolutionary reality that is expanding and improving according to social demands, a transformation that must be reflected in legislation on the rights of persons with disabilities, which must keep pace with new horizons and requirements of accessibility ”, added both entities.

The proposed law, promoted by the disability sector, proposes a period of two years for the approval of a National Plan for the Promotion of Cognitive Accessibility to introduce measures that make goods, services and environments more accessible to the entire population, taking into account people who have cognitive difficulties. In addition, the norm would imply the creation of a State Reference Center for Cognitive Accessibility.

Cognitive accessibility facilitates the use and understanding of environments, products, services or processes such as means of transport, books or applications for mobile phones. The standard will benefit all people, but especially people with comprehension difficulties such as people with intellectual or developmental disabilities, autism, cerebral palsy, mental health disorders, illiterate adults or migrants who do not know the language, among others.

There are various strategies to promote cognitive accessibility, such as easy reading (on which Spain has the first norm in the world), pictograms, improving orientation in environments, alternative and augmentative communication systems and other similar technologies.

The law will benefit a large part of the population, since in Spain there are 268,633 people with intellectual disabilities, 481,544 people with mental health disorders and 8,657,705 older people. The population needing cognitive accessibility is estimated to be one in three people.

URMC tapped to advance research in intellectual and developmental disabilities

The University of Rochester has been designated an Intellectual and…