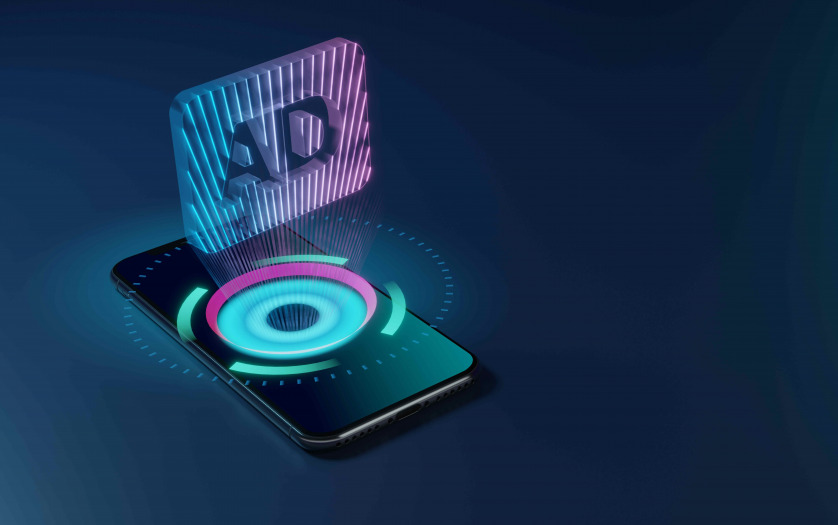 The popular ABC children’s series Bluey  is set to open up for its young fans who are blind or have vision disabilities with the launch of the ABC’s audio description service this week.

“Since we began our trial of the service earlier this month, we have had a huge response from users, it would be a game-changer for the blind community” said Managing Director, David Anderson.

“People who are blind or have low vision will now be able to enjoy many of their favourite ABC Television shows alongside their sighted friends and family.”

ABC shows that will be audio described include:  Back Roads, Gardening Australia, The Heights and Compass  on the ABC Main Channel;  Little J and Big Cuz, Bluey and Play School on ABC Kids; and High Fidelity on ABC Comedy.  Repeat episodes of Four Corners, Australian Story and Foreign Correspondent will also be audio described and broadcast on ABC Main Channel as well as on the ABC NEWS channel.

Coming up in July is the documentary In My Blood It Runs, the BBC series Les Miserables, Bran Nue Dae,  Rosehaven  and Monty Don’s Japanese Gardens.

To ensure the new service meets industry standards and the expectations of the blind communities, ABC and SBS partnered with the Centre for Inclusive Design to undertake research with users from across Australia.  The research has informed both broadcasters on the best design and functionality of the service to make it as accessible as possible.

A full list of ABC’s audio described content can be found on the ABC TV homepage at TV audio description.

An innovative village pioneering a new approach to caring for…

Extra support urgently needed for people with disabilities and carers

The Australian Greens have reiterated their calls for people on…

The Northern Territory (NT) Government through Arts NT will partner…