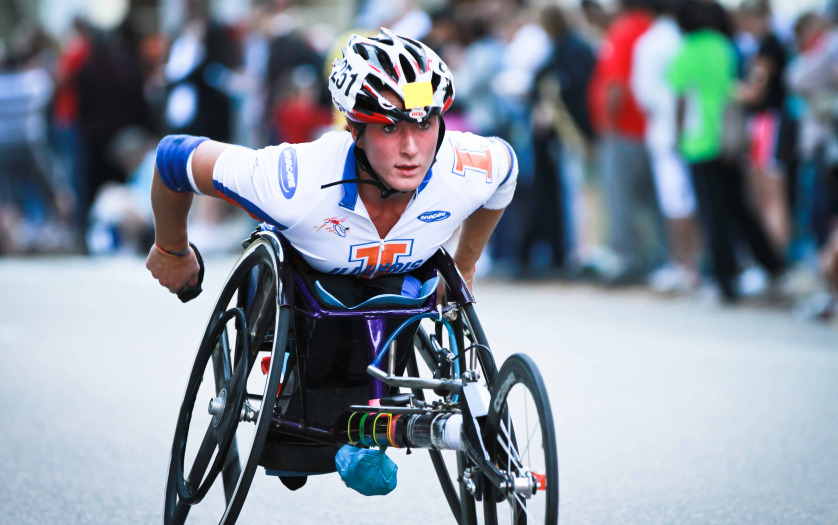 NBC Sports will telecast 58 hours of Paralympic programming over the next three weeks on NBCSN and Olympic Channel: Home of Team USA, beginning 24 June.

The coverage will focus on the 2016 Rio Paralympic Games and the 2019 World Para Championships in swimming and track & field.

The Cuijk 2020 Para Dance Sport International Competition has been…

Italian Para canoeist has a world title but now wants…

The International Paralympic Committee (IPC) has released the latest edition…