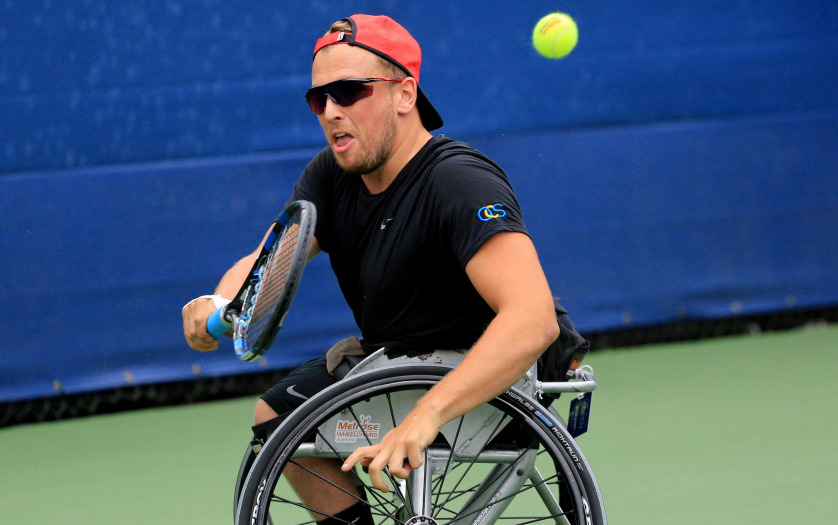 Wheelchair tennis players worldwide expressed their anger and frustration and denounced ‘discrimination’ following the announcement by the organiser of the US Open to not include wheelchair events, this year.

The US Open is set to take place between 31 August and 13 September, with only men’s and women’s singles and doubles events, but no wheelchair, junior or mixed competitions.

“Just got announced that the US Open will go ahead WITHOUT wheelchair tennis … Players weren’t consulted. I thought I did enough to qualify – 2x champion, number 1 in the world. But unfortunately, I missed the only thing that mattered, being able to walk. Disgusting discrimination,” tweeted Alcott.

He continued, “And please do not tell me I am a ‘greater risk’ because I am disabled. I am disabled yes but that does not make me SICK. I am fitter and healthier than nearly everybody reading this right now. There are no added risks.”

“This is yet again another example of terrible leadership in the sport of tennis. I don’t get the chance to defend my singles and doubles titles at the US Open because I’m in a wheelchair complete disgrace if this isn’t changed I don’t know what to say other than discrimination!” said Lapthorne.

Five-time Para athletics Paralympic champion Hannah Cockroft of Great Britain also jumped in to support his fellow Paralympians, tweeting, “And tennis seemed to be one of the sports that were getting it right… WOW. This is disgusting.”

Argentinian men’s world No. 2 and multiple-Grand Slam winner Gustavo Fernandez said he is “enormously disappointed that the US Open leaves them outside of the tournament. There was no consultation with the players from the tournament or from the ITF. This is another example of the lack of importance and respect that there is for what we do.”

World Para Powerlifting has launched a series of free webinars…

Ireland’s Health Information and Quality Authority (Hiqa) has released a…