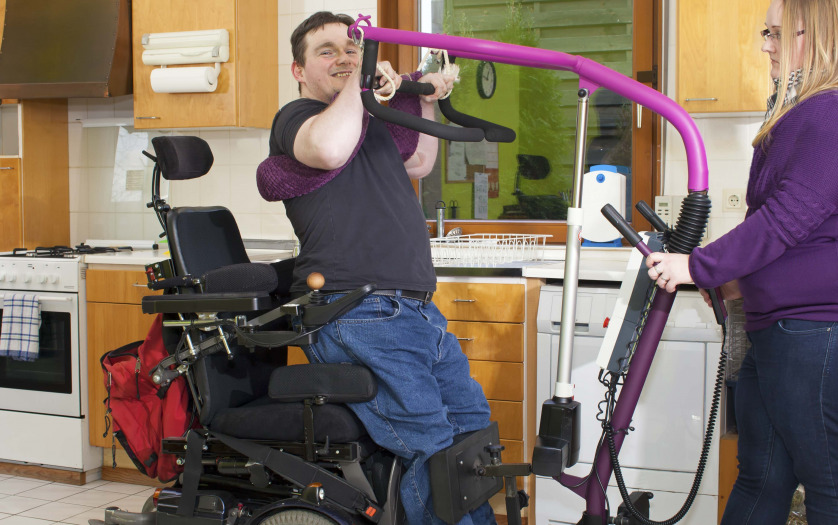 New legislation has been introduced by the Palaszczuk Government into the Queensland Parliament today to establish a nationally consistent worker screening system for the National Disability Insurance Scheme (NDIS) to improve safeguards for people with disabilities.

“This Bill will strengthen safeguards for people with disability following the rollout of the NDIS,” Mrs O’Rourke said.

“The legislative amendments in this Bill will support the implementation of nationally-consistent worker screening for the first time ever.

“The new system for NDIS worker screening means clearances and exclusions will be recognised across all states and territories.

“The Bill will also enable ongoing monitoring of a screened worker’s criminal history at a national level.

“This means that if someone commits an offence in another state or territory, we will know about it and be able to take action to assess whether the person should be issued with an exclusion.”

Other key changes include:

Mrs O’Rourke said the Bill also included provisions to enable Queensland to operate a state disability worker screening system for certain disability services it continues to fund, or deliver, which are not covered by the jurisdiction of the NDIS Quality and Safeguards Commission.

“This is about making sure the highest levels of safeguards apply and that we are assessing the history of those seeking to work with people with disabilities as thoroughly as possible,” she said.

“Ensuring that Queenslanders with disabilities are protected is our highest priority.”

The Illinois Department on Aging (IDoA) has launched a new…

Half of Aussie hospital, aged and disability care workers feel…