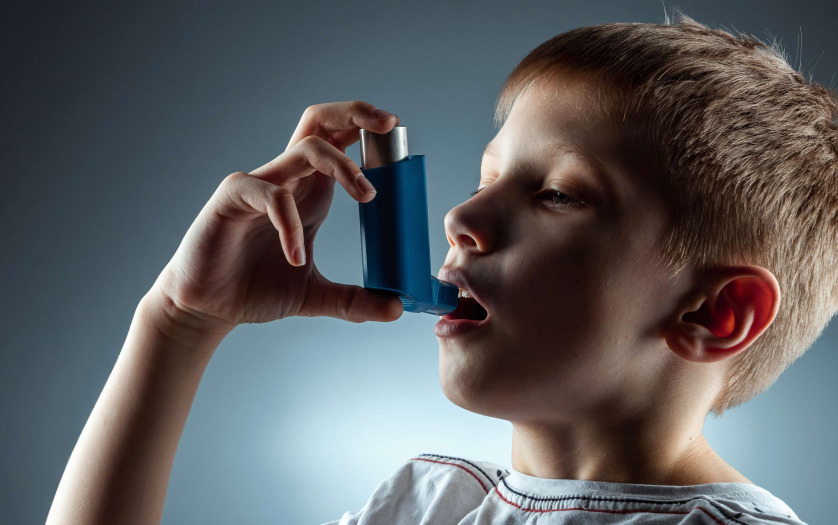 Kids with developmental disabilities like ADHD, autism and cerebral palsy are more at risk of developing asthma, according to a new study published in JAMA Network Open.

Using data from the 2016-2017 National Survey of Children’s Health, the team examined 71,811 families with children age 0 to 18. For the survey, parents were asked if their child had an asthma diagnosis, as well as one or more developmental disabilities—including behavioral disorders, motor disabilities, attention deficit hyperactivity disorder, vision, hearing, speech, cognitive disabilities, or an unspecified developmental delay.

“This research has shown that it’s not just clinicians or pediatricians that should be aware that children with disabilities and delays may also have other health problems. It’s also schools, after-school programs, and other communitywide programs,” said Sarah Messiah, Ph.D., MPH, the study’s senior author and professor of epidemiology, human genetics, and environmental sciences at UTHealth School of Public Health in Dallas. “It’s equally important to understand these children may not always be able to communicate their discomfort, especially when it comes to asthma.”

In the U.S., more than 6 million children are diagnosed with asthma and nearly half have missed school due to the condition. Missing school has been linked to poor academic performance, which is often seen as a hallmark of a learning disability. The research illustrated the challenges of properly meeting the educational needs of students with a co-occurring diagnosis, and the role of adequate disease management and its link to academic success.

URMC tapped to advance research in intellectual and developmental disabilities

The University of Rochester has been designated an Intellectual and…