Protein design can solve the puzzle of Parkinson’s 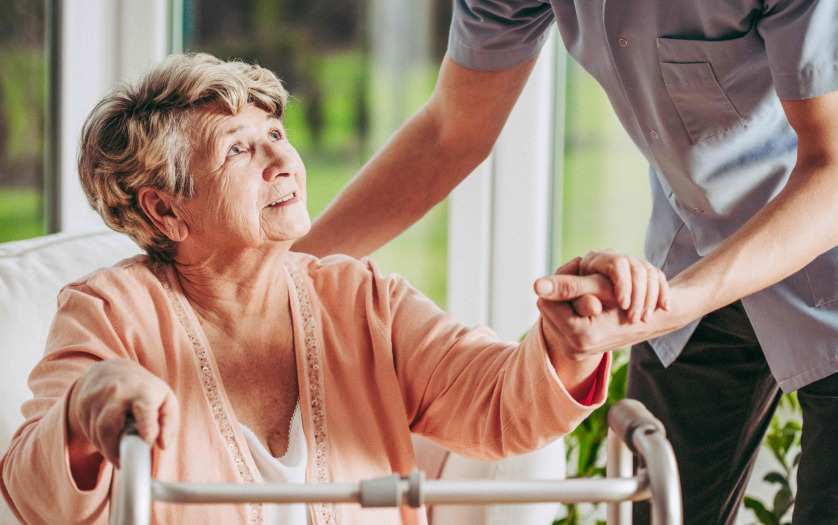 Dopamine is a neurotransmitter involved in everything from higher cognitive functions to motor control, motivation, arousal, reinforcement, and sexual gratification, the receptors it acts on have been a longstanding target for treating disorders like Parkinson’s disease, which is caused by the degeneration of dopamine-using neurons that control movement.

The problem is that for at least two decades, no-one has been able to “see” what a dopamine receptor looks like when it is activated by dopamine – at least not in high enough resolution to offer avenues for designing drugs that can target the receptors effectively.

In a major collaborative study published in Nature, scientists from the lab of Patrick Barth at EPFL, with colleagues at UTSW and UCSD have now worked out the high-resolution structure of an activated form of a dopamine receptor in a native lipid membrane environment.

“The native receptor is so misbehaved and its active form so transient that attempts at observing the receptor structure ‘in action’ have failed so far,” says Barth.

The way the scientists solved the problem was by combining state-of-the art computational allosteric and de novo protein design approaches developed by Barth’s group allowing the researchers to engineer a highly stable but activated dopamine receptor whose structure they could then study and solve.

The EPFL team created a receptor with artificial building blocks such as activating switches and de novo binding sites, which replaced unstable, structurally disordered, and inactivating regions of the native receptor.

The success was also made possible by using high-end lipid reconstitution techniques and cryo-electron microscopy, overcoming obstacles in previous studies that attempted to determine the receptor’s structure using X-ray crystallography and by keeping the receptor inside detergents.

The problem is that detergents are very poor mimics of the cell’s lipid membranes where receptors like the dopamine one are naturally located. Also, detergents have a reputation of distorting and even inactivating receptors, which doesn’t help when attempting to see what they look like in action.