Survey shines a spotlight on barriers to diversity in STEM 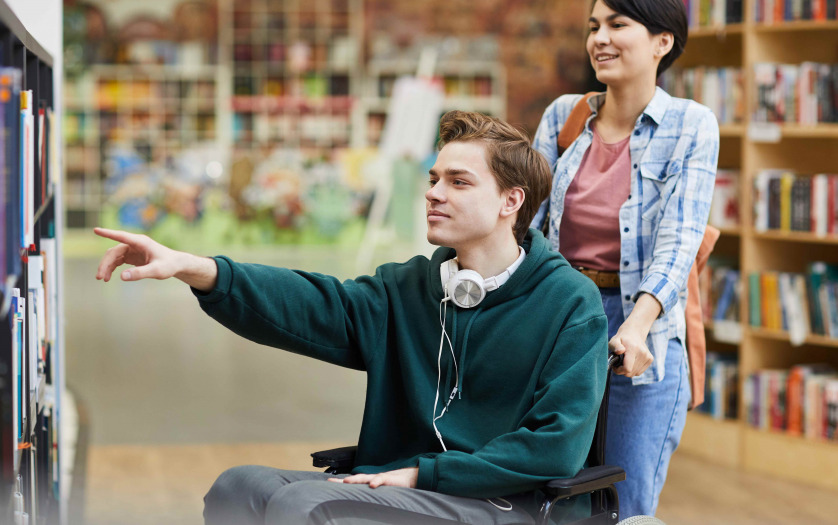 New research has highlighted some of the barriers faced by individuals from minority groups when it comes to pursuing a career in science, technology, engineering or mathematics.

The study, carried out by researchers from the UK and The Australian National University (ANU), found an individual’s ethnicity and socio-economic background in particular can impact on their career progression.

ANU co-author Dr Megan Head says around 50 per cent of those surveyed reported having faced barriers of some kind in their careers.

“Clearly the STEM academic community has work to do,” Dr Head said.

“We should be concerned that the picture is even bleaker than it seems – it can be very hard to get data from people who’ve fallen out of the system.

“And our study is obviously looking at a subset who’ve been able to get to a certain stage of academia, rather than those who weren’t able to attend university at all.”

Dr Head says the underrepresentation of minority groups is the result of a multitude of complex factors.

“For example, individuals from minority groups are more likely to have negative perceptions of their own career success, less likely to obtain research funding, and have lower likelihood of being promoted,” she said.

“The fact that childcare and caring responsibilities still overwhelmingly lie with women is likely to be a major barrier for many female academics.

“And while we’ve seen some progress in recent years when it comes to open discussion about the underrepresentation of women in STEM, there’s maybe less of an open conversation around things like ethnicity and socio-economic background.”

The University of Oxford revealed that the number of undergraduates…

Half of UK parents do not feel comfortable about their…

Researchers to develop remote e-learning platform for children with autism

A team of researchers led by a Qatari professor is…

Scholarship for regional Australians with disabilities

The Australian Government has partnered with the ABC to showcase…