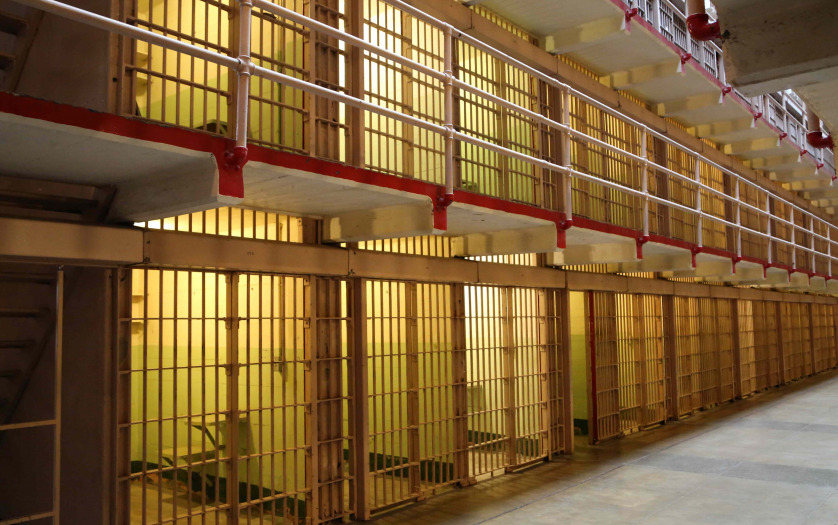 Lawyers are calling on the NSW Government to continue funding a program that helps divert alleged offenders with intellectual disabilities and brain injuries from prison.

“We are extraordinarily disappointed to hear that a program that has successfully diverted hundreds of people with cognitive impairment from the justice system will be axed,” said Andrew Christopoulos, National President, Australian Lawyers Alliance (ALA).

The Cognitive Impairment Diversion Program currently operates as a pilot at Penrith and Gosford Local Courts and is run by the Intellectual Disability Rights Service (IDRS) however it will cease operating on 30 June 2020 as government funding will be terminated.

“Just days after it was announced that the $700 million Clarence Correctional Facility – the largest prison in Australia – is almost ready to open, we are shocked to see the government cancel much more modest funding for a program designed to keep people out of prison,” said Mr Christopoulos.

“To create a safer NSW, the focus of the criminal justice system’s interaction with people who have an intellectual disability must be on preventative and support programs, rather than investing in costly and counter-productive prisons.”

The ALA has outlined the issues experienced by people with disability in the criminal justice system, and made recommendations to address these, in a submission to the Royal Commission into Violence, Abuse, Neglect and Exploitation of People with Disability.

“Without the right support, people with cognitive disabilities can cycle in and out of prison with no likelihood of rehabilitation or the chance of leading a better life. These problems are particularly marked for Indigenous Australians,” said Mr Christopoulos.

Controversy in Ecuador over the alleged corruption with disability cards

The Chilean Government has just announced a project to improve…

The Legislative Assembly approved this Monday, with 72 votes, the…

In Spain, the disability sector celebrates that the Senate accepts to regulate cognitive accessibility

The Spanish Committee of Representatives of Persons with Disabilities (Cermi),…