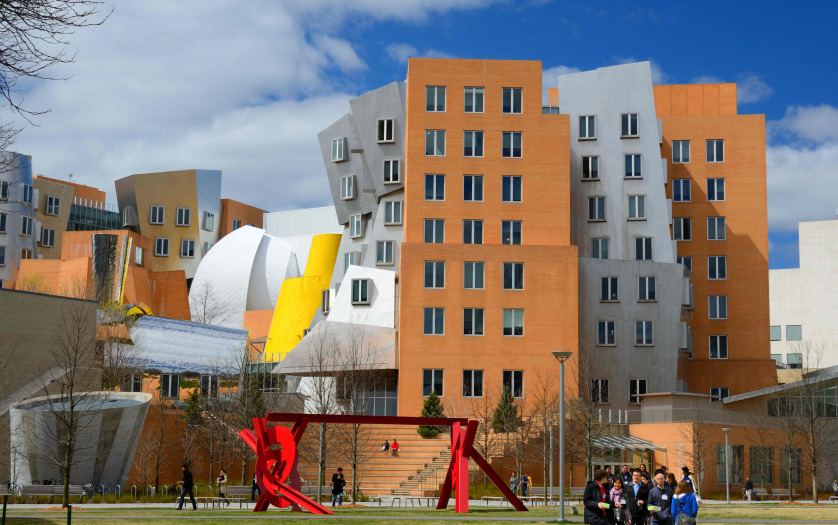 The Massachusetts Institute of Technology has agreed to provide captioning for online videos as part of a settlement in a case that accused the school of discriminating against people who are deaf or hard of hearing, reports the Associated Press.

The settlement comes months after a similar deal was reached in a lawsuit brought against Harvard University by the National Association of the Deaf, which said the schools were discriminating against people with hearing disabilities by not adequately or accurately captioning videos of lectures and other programs it posts online.

“Why would you not make your content accessible to everyone?” said Howard Rosenblum, CEO of the association. “We want to make sure that moving forward all the universities and colleges make themselves aware.”

The lawsuits brought against MIT and Harvard in 2015 said people who were deaf or hard or hearing couldn’t benefit from the schools’ wealth of online educational resources because they had inaccurate captions or none at all.

Under the settlement, MIT has agreed to provide captions for any audio or video content it creates and posts on its website, as well as the school’s pages on outlets like YouTube and SoundCloud. It must also provide live captions for certain events that are streamed online, according to the settlement.