Autism is the central theme of a new theatre production in Madison, Wisconsin 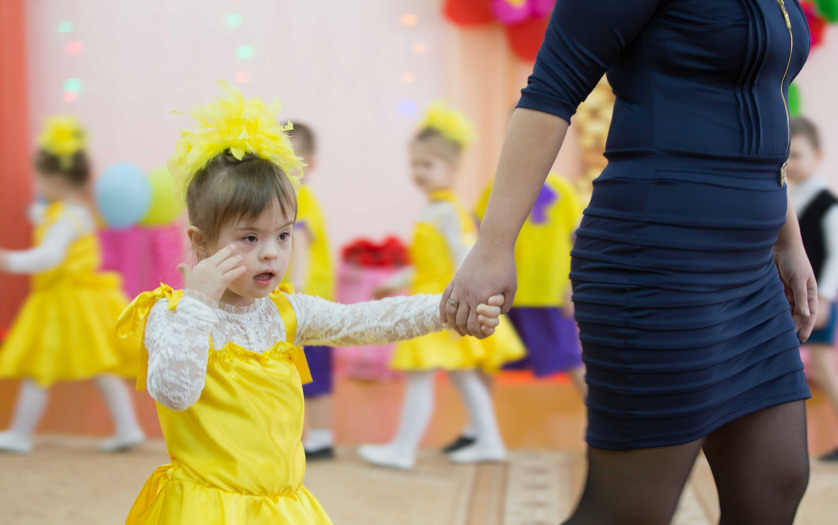 It is generally considered that persons with disabilities are really underrepresented in theatre, in movies and television.  But the Children’s Theatre of Madison (CTM) has decided that it’s worth dealing with such an uneasy theme as Wisconsin Public Radio reports.

“Mockingbird” is a play by Julie Jensen, based on a novel by Kathryn Erskine. It tells the story of 11-year old Caitlin, an artist on the autism spectrum. Caitlin’s brother Devon is her best friend and helps her navigate the neuro-typical world around her, but she has to adapt when he is killed in a school shooting.

Erica Berman is the director of education and artistic associate with the Children’s Theater of Madison (CTM) “We feel like it’s an extremely timely play, not only with the subject of school shootings, but also in terms of autism, both in our community but also in the world at large,” Berman said. Berman introduced sensory-friendly programming to the theatre and collaborated on the theatres Access for All Initiative. The actor who will play Caitlin in most of the performances is on the autism spectrum, like the character. And that was a conscious casting decision.

Megwyn Sanders-Andrews is the Access for All coordinator at CTM. For nearly 20 years she’s worked to engage diverse communities in the arts. . “It’s really important to CTM that we that everyone in the community, every young person can see themselves on our stage and that every young person who wants to be a part of our program, our programming, our productions, has that opportunity.”, she said.

New results from a USC-led study reveal that 3 percent…