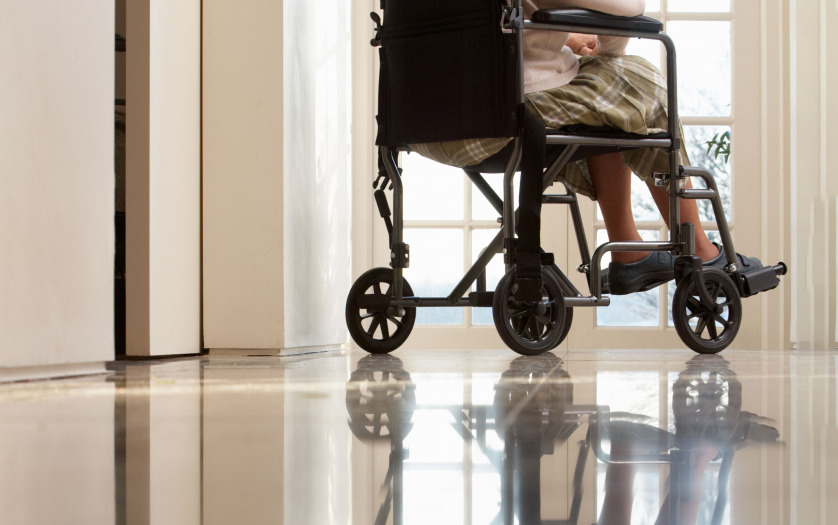 Australians with intellectual disabilities continue to die far too early and receive inadequate care from a neglectful health system, in what has been labelled a national disgrace.

Advocates have decried the lack of national action to address the poor health and medical care of the 450,000 people with intellectual disability in Australia, saying the situation would not be tolerated for any other population group. NSW Council for Intellectual Disability senior advocate Jim Simpson pointed to a perception three decades ago that “these people just don’t matter like other people”, which he said had gradually improved but remained a major problem.

“There most certainly has been a perception that these are other people, out of sight, out of mind, segregated away from society, a view that people with intellectual disability are lesser people with lesser rights,” he told the disability royal commission on Tuesday. He echoed the experiences of families who told the Sydney hearing about seeing unconscious bias in action when their loved ones needed medical treatment for complex health issues.

“I think there would still be many medical practitioners who would think that for a lot of people with intellectual disability it would be a blessed release for the person and for their family for them to die,” Mr Simpson said. “That’s the hangover we still have from a terrible history.” WA mum and advocate Jaqueline Mills said her son, who has Angelman syndrome, nearly died as a result of delayed treatment for appendicitis and again after having his wisdom teeth removed. While her son was in an intensive care unit, a friend’s father who was a doctor commented that “maybe it would be for the best that he didn’t survive”.