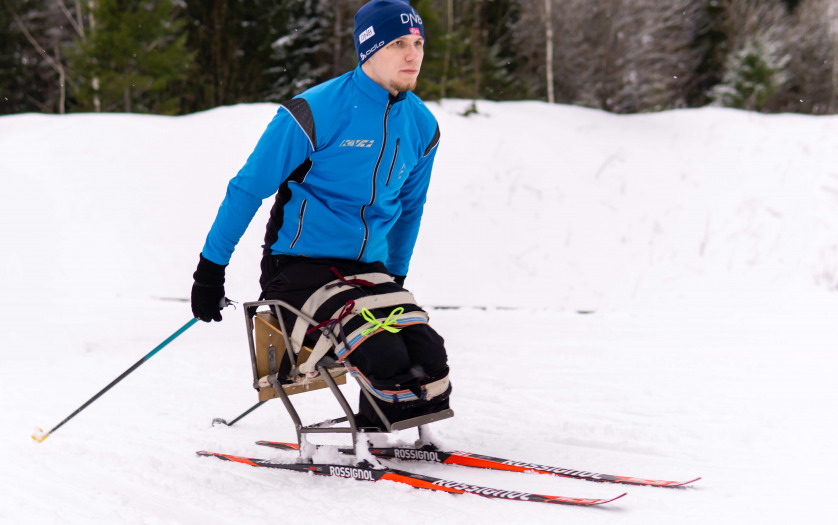 Jennifer Rushall grew up being told she could not ski. She never would, doctors once told her, but for the past five years, she’s proved them wrong, writes The Durango Herald.

Rushall is from San Diego. She lives with Charcot-Marie-Tooth disorder, a rare, progressive hereditary disease that damages nerves in her arms and legs. She experiences muscle weakness and atrophy, but she is in Durango this week to ski bike with the help of the Adaptive Sports Association at the 22nd annual Dave Spencer Ski Classic .

About 175 people took to the slopes Saturday for the Durango-based organisation’s largest community and fundraising event, said Taylor Irwin, event and development coordinator at ASA. The organisation works in the region to offer people with physical and cognitive disabilities an opportunity to get outside, be with like-minded people and develop community, Irwin said.

Bruce Stultz moved to Durango about nine years ago because of ASA, he said. He has lived all over the country but never in a place where there’s been an organizsation that has made it so easy for him to enjoy outdoors recreation. ASA works with individuals to get people the right adaptive equipment for their specific needs, Irwin said. Volunteers and staff members have pushed Stultz to explore his limits, he said, but never over them.