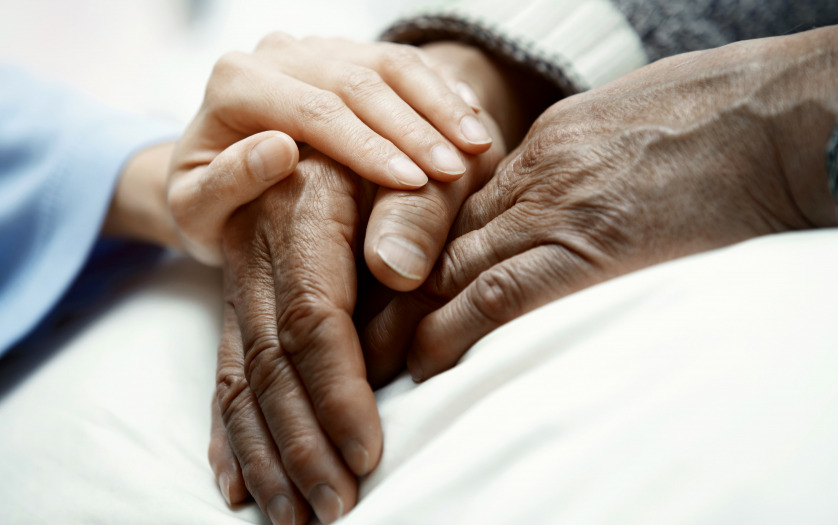 Canada government has proposed broadening a 2016 law on medical assistance in dying (MAID) to include for the first-time people who were not in immediate risk of dying.

The introduction of this Bill would respond to the Superior Court of Quebec’s September 2019 Truchon decision by allowing individuals who are not nearing the end of their lives to be eligible to receive MAID.

The amended procedural safeguards would require practitioners to take appropriate steps to ensure that, in non-end-of-life cases, the request for MAID is fully informed and considered, and that individuals making the request have given serious consideration to reasonable and available treatment options.

Other important questions relating to MAID in Canada—such as advance requests for persons newly diagnosed with a condition that could affect their decision-making capacity in the future, eligibility for persons suffering solely from mental illness and eligibility for mature minors—could be considered during a broader parliamentary review of MAID legislation expected to begin by June 2020.

“Medical assistance in dying is a deeply personal issue that touches real people and real families. Canadians have shown us during the consultations just how important this issue is to them. We are proud to announce proposed changes that have been informed by their views as well as by Canada’s experiences to date in implementing the 2016 medical assistance in dying regime. The proposed amendments aim to reduce suffering, while also supporting individual autonomy and freedom of choice.” said David Lametti , Minister of Justice and Attorney General of Canada