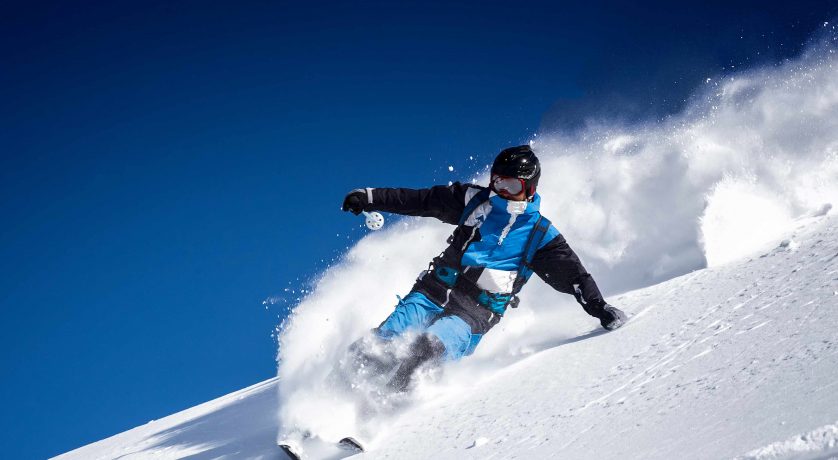 A girl with hearing disability, 12, is not letting her disability stop her from pursuing her dreams on the ski slopes of Pakistan, Al Jazeera reports.

Azra is deaf, used to boil eggs for tourist at the Malam Jabba ski resort in Pakistan to help her family. There she developed her love of skiing but her parents could not afford to buy her proper skis, so relatives helped with the equipment. Despite the difficulties Azra became one of the best skiers in her age group and she won a gold medal in a recent competition.  Her coach says she is extremely talented and leans fast. Malam Jabba is the only ski resort in Pakistan pen to the public. The facilities there have ten rebuilt recently after they were destroyed in the years of fighting between the Pakistani army and the Taleban.

As peace returned Azra says she is looking forward to further success on the slopes. She hopes to participate  in international tournaments and to become the fastest skier in the world.