Athens Acropolis to improve access for persons with disabilities 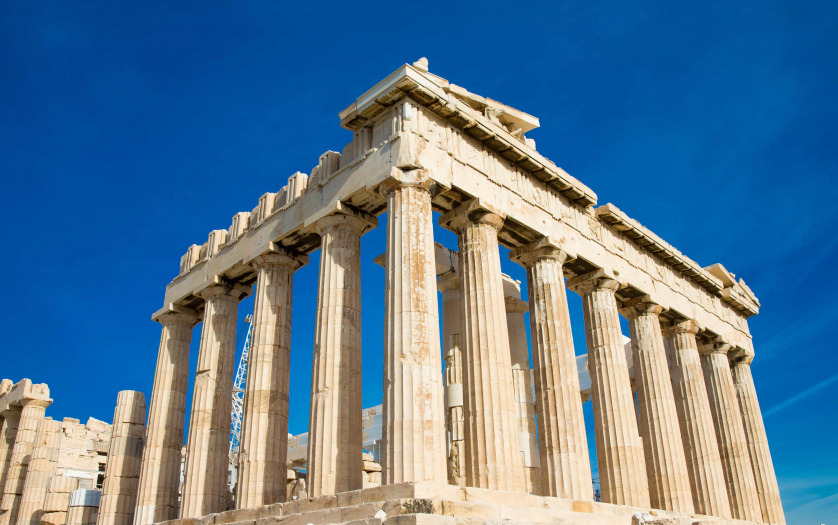 One of the world’s most visited archaeological sites, the Acropolis in Athens, will soon offer improved access for persons with disabilities, the Greek culture ministry announced in a statement.

The Acropolis in Athens is set to get a new lift by summer after the Central Archaeological Council (KAS) approved plans for the project which will  improved disability access to the ancient site.

The KAS had agreed last year to replace a repeatedly malfunctioning lift with a new modern and more functional elevator that will have two entrances going directly to the Acropolis.

According to Culture Minister Lina Mendoni, the contractor responsible for the project is obligated to complete the works by June 19. “Time is already counting down,” the minister said.

A representative of the Onassis Foundation, which is funding the project, confirmed that the “extremely important” project will be ready in time for the Acropolis Museum’s “birthday” on June 20 provided all studies have been approved.

The Acropolis of Athens is one of the most famous ancient archaeological sites in the world. Located on a limestone hill high above Athens, Greece.