Scientists discover protein closely linked to commonest cause of blindness 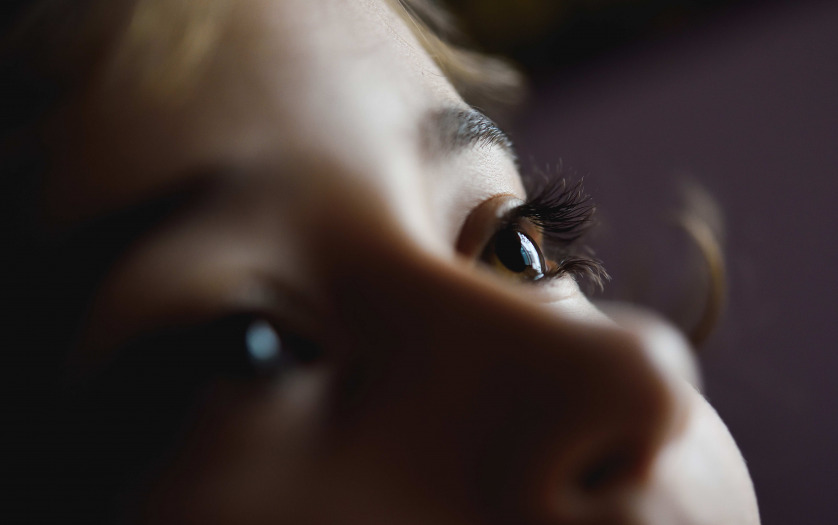 An international team of scientists has identified a protein which is strongly linked to the commonest cause of blindness in developed countries when its levels are raised in the blood.

The discovery is a major step forward in the understanding of age-related macular degeneration, which affects 1.5 million people in the UK alone.

Further investigation, using eye tissue donated for medical research, showed the presence of the FHR-4 protein within the macula – the specific region of the eye affected by the disease.

The results of the study, published in Nature Communications, open up new routes for the early diagnosis, by measuring FHR-4 levels in the blood, and suggests therapies targeting this protein could provide promising future treatment options for the disease.

Professor Paul Morgan, an expert in complement biology at Cardiff University, and leader in the development of the antibodies and assays that underpinned this work, said: “The collaboration between experts in complement biology, eye disease and genetics across Europe has enabled the accumulation of a robust body of evidence that genetically dictated FHR-4 levels in plasma are an important predictor of risk of developing AMD.

The unique antibodies and assays we have developed have potential not only for contributing to risk prediction but also to new ways of treating this common and devastating disease.

In this study, the researchers used a genetic technique, known as a genome-wide association study, to identify specific changes in the genome related to the increased levels of FHR-4 found in AMD patients.