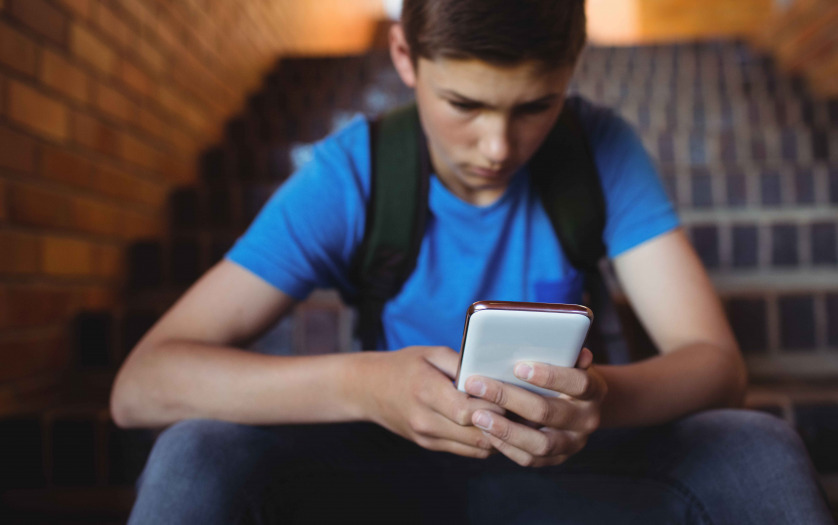 Krishna Venkatasubramanian, an assistant professor of computer science at the University of Rhode Island, is looking for a way to help through technology. Venkatasubramanian has teamed with the Massachusetts Disabled Persons Protection Commission to develop an app-based tool to help people with intellectual and developmental disabilities better report sexual abuse. His work is funded by a three-year, $380,510 contract with the Commonwealth of Massachusetts, part of a grant from the federal Administration for Community Living in the U.S. Health and Human Services Department.

“It’s a terrible problem. Abuse is rampant in the community, and there are a lot of obstacles to reporting abuse,” says Venkatasubramanian. “Our goal is to build a tool that makes reporting easier, but also teaches folks how to recognize abuse and what they should do.”

“Violence against people with disabilities is a frequently unrecognized and under-reported problem that has reached epidemic proportions,” says Nancy A. Alterio, executive director of the Massachusetts commission. “People with intellectual or developmental disabilities face significantly higher rates of abuse than the general population. Forty-nine percent experience 10 or more incidents, and shockingly, only 3 % of sexual abuse cases involving people with IDD will ever be reported.”

The app, which is scheduled to be available in 2021, will provide interactive information to help people with intellectual and developmental disabilities identify abuse, easily file a report, and take the appropriate steps in its aftermath to stay safe.