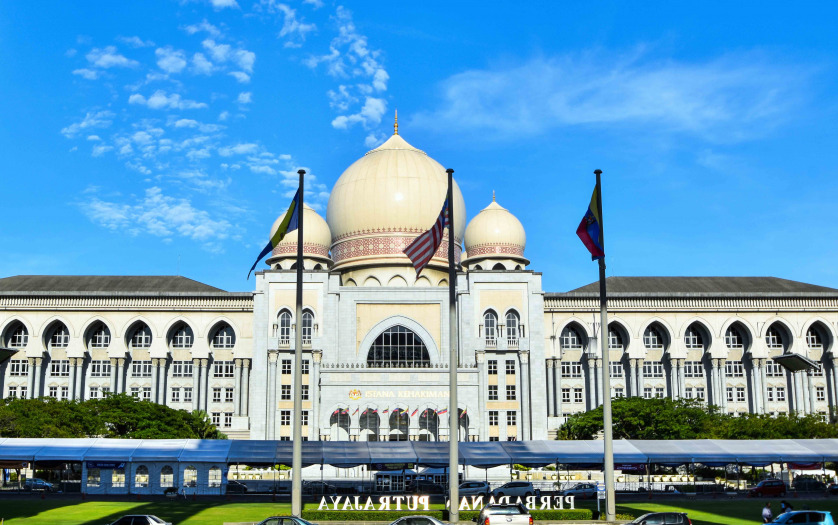 The Federal Court of Malaysia is the highest court and the final appellate court in Malaysia. It is housed in the Palace of Justice in Putrajaya. Photo: Dreamstime

Human rights groups in Malaysia are calling for the repeal of a law that criminalises attempted suicide after a man with a physical disability was sentenced to six months in prison for trying to take his own life, The Guardian reports.

Malaysia is one of the few countries where attempting suicide is illegal. Under existing legislation, people found guilty can be punished by up to a year in prison, a fine, or both. But the Malaysian government is now considering a change to the law, which advocates say cannot come soon enough.

A 38-year-old man from Kuala Nerus, in the north-east of the country, was arrested in December after his family reported erratic behaviour. When police arrived at the home, they found the man attempting to kill himself. A psychiatric evaluation found him fit to stand trial and he was sentenced on 2 February.According to police figures previously released, about 10% of people found by officers to have attempted to kill themselves are taken to court.

Hakam is one of several groups calling for the repeal of section 309 of Malaysia’s penal code, which criminalises those who try to take their own lives. Advocates say the law causes undue stress to people already struggling with mental health issues. Individuals are reluctant to seek help after attempting to kill themselves for fear they could be charged, said Victor. Malaysia lacks accurate data because well-meaning police officers and medical professionals are reluctant to name suicide attempts to spare the individual potential criminal charges, he explained.

According to the petition, Usman, who appeared in the NEET-2022…