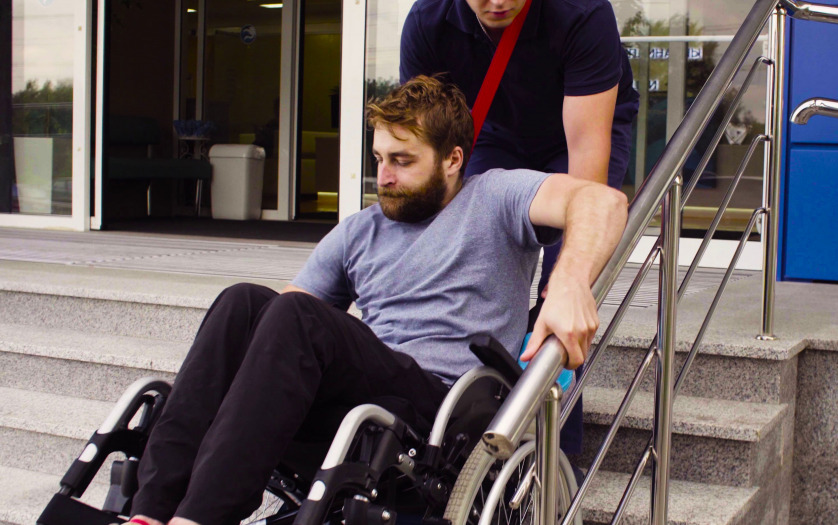 Arizona fared relatively well in a national report card on its level of care for people with developmental disabilities, but advocates fear those services are being threatened by low pay and high turnover rates for caregivers, Cronkite news says.

And Arizona is not alone. The 2020 edition of “Case for Inclusion” said states across the country face a caregiver “workforce in crisis,” with turnover rates just under 70% in one state. Those problems are aggravated in Arizona, which had the smallest gap between the median wage for caregivers and the state’s minimum wage in 2017, the last year for which data were available.

That financial challenge was the main finding of the annual report, which measures states in 53 different areas. The report looks at everything from worker pay to how many outside friends an intellectually disabled person has, how often they get to a church service or the dentist, or how much control they have over their own care. Arizona’s score was a mixed bag in much of the report, earning mostly middle-of-the-pack results on a range of quality-of-life measures and on work integration for intellectually or developmentally disabled individuals.

Of the 20 states for which there was sufficient data on caregiver pay, Arizona ranked worst when it came to the gap between minimum wage and caregiver wage. But that did not make it the worst state for turnover and job vacancies among caregivers.