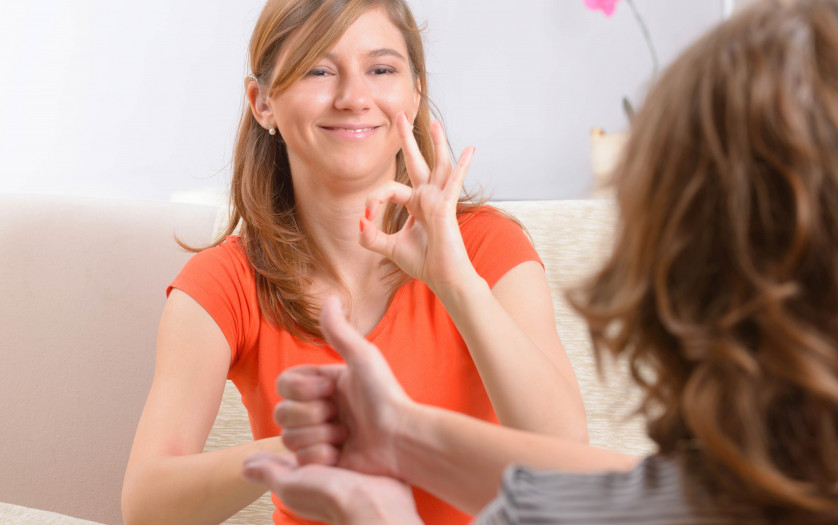 A petition calling for all schools to teach basic sign language has been signed by nearly 100,000 people, UNILAD reports.

Christian, four, has brain damage, cerebral palsy, and visual impairment after problems at birth meant he took his first breath 24 minutes after he was born. His family were told he would never be able to communicate. However, Jade didn’t want to give up on him and so started teaching him sign language in the hope they would be able to communicate that way and it worked,Her petition, which at the time of writing has 96,508 signatures, could help the hundreds of thousands of children in the UK alone who use sign language or signing systems to aid communication.

Very few mainstream schools teach British sign language, something Jade says needs to change urgently because ‘nobody should be socially isolated due to communication barriers’.

Lyndhurst Primary School in Oldham introduced signing five months ago, incorporating sign language into lessons, assemblies and conversation each day. While it was initially introduced to help three pupils with hearing impairments, the school has seen the positive impact it’s had on other children too. A Department for Education spokesperson responded to the petition, saying they are ‘firmly committed to ensuring that children with SEND (special educational needs and disability), including hearing disabilities, receive the support they need in early years, at school and at college’.