Protests in central Vancouver cause problems for people with disabilities 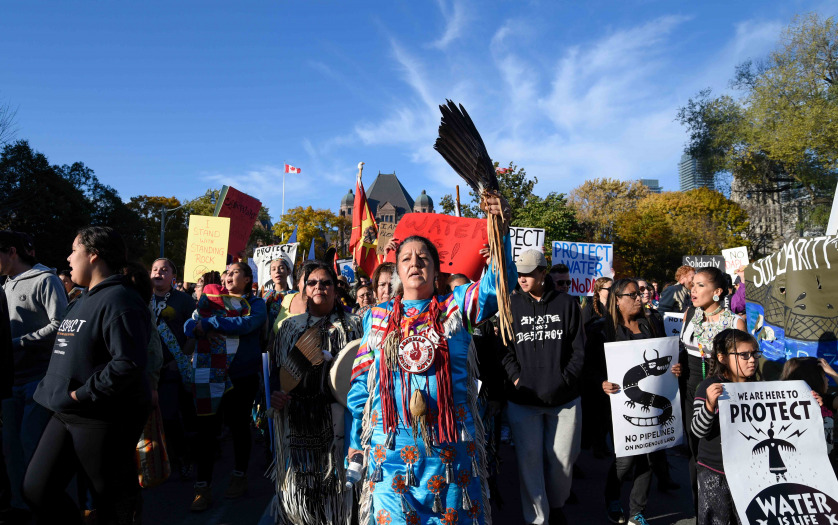 People with disabilities may face more challenges getting around Vancouver with protests popping up without warning in busy areas, News1130 reports.

Justina Loh, executive director of Disability Alliance BC, says many of the organisation’s clients, staff, and volunteers are having to make other plans or adjust their schedules to get to the office at Broadway and Cambie Street, home or work. “People are having to make contingency plans or having to modify their schedules a bit, depending on where the people are,” Loh said of the protests. Demonstrations against the Coastal GasLink pipeline have held up traffic and transit at various locations in Metro Vancouver this past week. Protesters blocked the Granville Street Bridge on Wednesday.

Disability Alliance BC understands and respects people’s, right to protest but points out that blocking areas such as roads or bridges makes it challenging when its clients have to see a specialist or doctor. “That makes it really difficult and it’s not a good situation,” said Loh.

The pipeline would span 670-kilometres and cost billions of dollars. The company has received approval from a number of Indigenous leaders along the pipeline’s proposed route, however, some hereditary chiefs say they didn’t give their consent to the project.