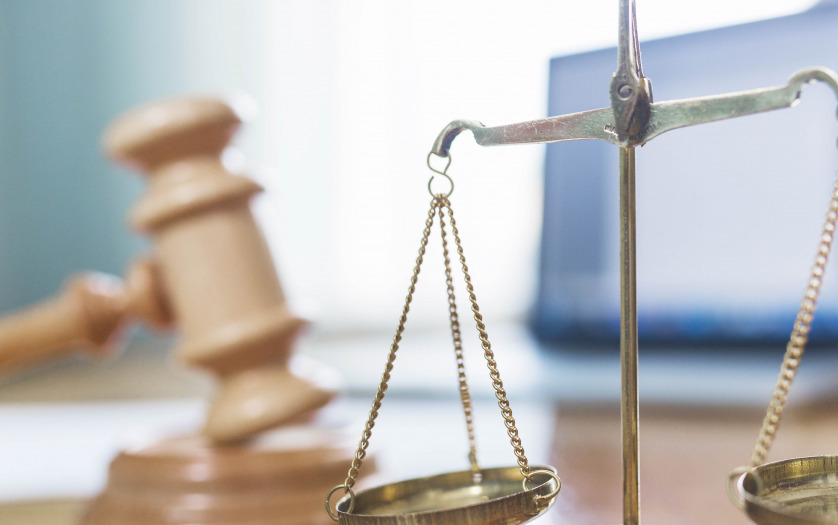 The Equality and Human Rights Commission has taken the first step towards launching a legal challenge against the government over its “repeated failure” to give people with learning difficulties and autism the appropriate accommodation.

It has sent a letter threatening action to Health Secretary Matt Hancock over what it says is the “inappropriate inpatient care” of more than 2,000 people. ECHR chief executive Rebecca Hilsenrath told Sky News Kay Burley Breakfast there were “numerous examples” of cases which she said “went beyond neglect” including “harassment, bullying, intimidation and physical abuse”. She said: “The government has set itself repeated targets to improve the situation, so really all that we are asking is for those targets to be met. “We have asked the courts to understand that this is a fundamental breach of human rights.

“It is a situation where we have seen 2,000 people in long-term inpatient inappropriate involuntary placements, and many of them have been medically discharged, but they are not able to go to more appropriate community placements because there isn’t adequate provision. The father of an autistic teenager who was locked up for 24 hours a day without any physical human contact told Sky News she was a “changed person” after she was moved to better accommodation in December after a lengthy campaign. Bethany, 18, spent three years in a mental health unit in solitary confinement in a room which her family described as “a cell” in which her food was slid to her across the floor.