California governor plans measures in support of children with dyslexia 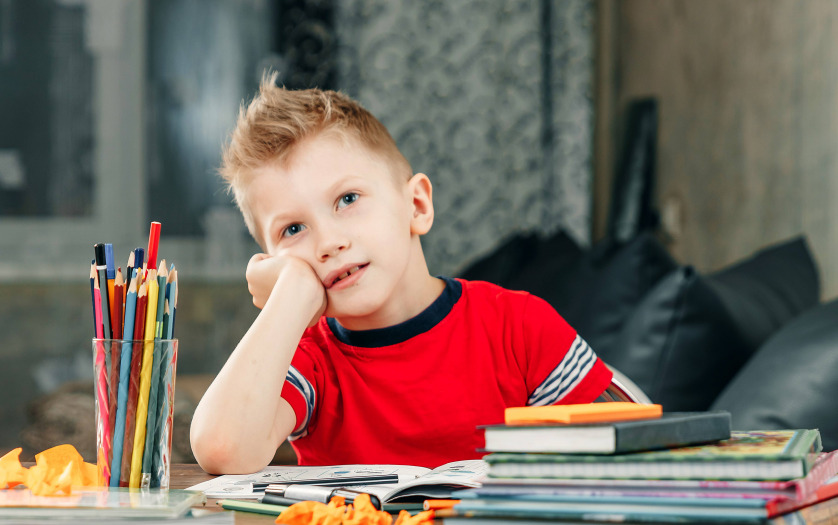 A new plan by Gov. Gavin Newsom, who struggled with dyslexia as a child, would pay for more screenings and services for the thousands of California students with dyslexia — a condition that advocates say has not received enough attention in schools, EdSource says.

The California Dyslexia Initiative, which the governor announced earlier this month as part of his 2020-21 budget proposal, would set aside $4 million for screening, professional learning for teachers, research and a conference on dyslexia, a learning disorder that affects one’s ability to read and write. Although the amount is small compared to the overall education budget, it lays the groundwork for future investment and brings much-needed attention to the issue, advocates said.

Dyslexia is a genetic brain condition that ranges from mild to severe, and affects all racial and ethnic groups. Children with dyslexia have difficulty learning to read and write, and often fall behind academically even though the condition has nothing to do with intelligence, according to the International Dyslexia Association. Although there’s no cure, dyslexia can be overcome by learning alternate ways to read. About 20 percent of the population has some degree of dyslexia, often undiagnosed, according to the International Dyslexia Association. When dyslexia is not addressed, students can become disengaged with school, develop behaviour problems and are more likely to drop out. About half of inmates in U.S. prisons have serious difficulty reading, in many cases due to dyslexia, according to a 2014 study by the U.S. Department of Education.