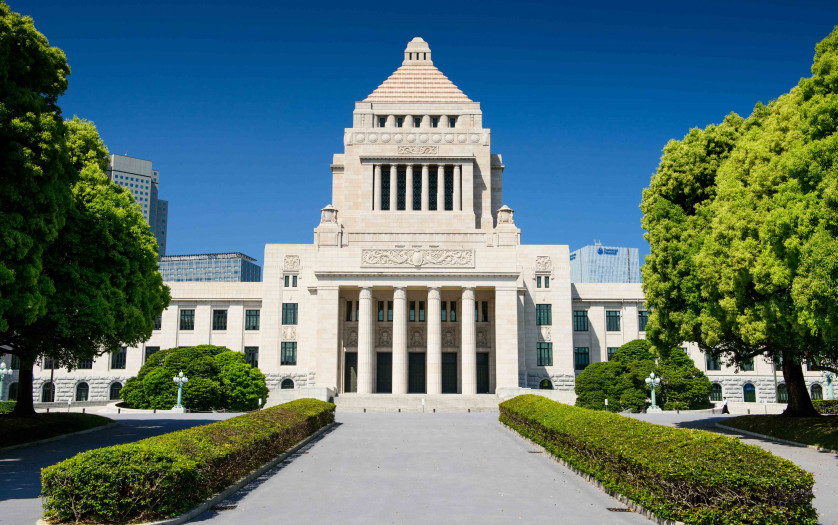 Lawmaker Yasuhiko Funago has a neurological disability that means he cannot speak and communicates by blinking to his caregiver or operating a computer system with his mouth, writes Japan Times.

But he is demanding to be heard as he fights to improve the lives of people with disabilities in Japan, where many in the community complain of feeling “invisible.”

“I was a corporate soldier before I had amyotrophic lateral sclerosis and had hardly any opportunities to have contact with people with disabilities,” Funago told a committee in November.

“I had no idea how people with disabilities or illness were living,” he said in the remarks read by his parliamentary aide. Such “ignorance” leads to “prejudice and discrimination,” the 62-year-old warned.

Fellow lawmaker Eiko Kimura, 54, is paralyzed from the neck down except for one hand, after suffering a childhood injury. After being elected last year to the Upper House, she is pushing for more integration of people with disabilities, driven by the memory of a childhood in a care home — where she sometimes felt she belonged to a different world than able-bodied people. A society that does not help disabled people ends up effectively hiding them, she believes.“Going to school or working is very important if you want to join society,” said Kimura. “Being deprived of it is why we are invisible in society.” Both lawmakers — who ran on the ticket of the small Reiwa Shinsengumi opposition party — rely on carers for support.