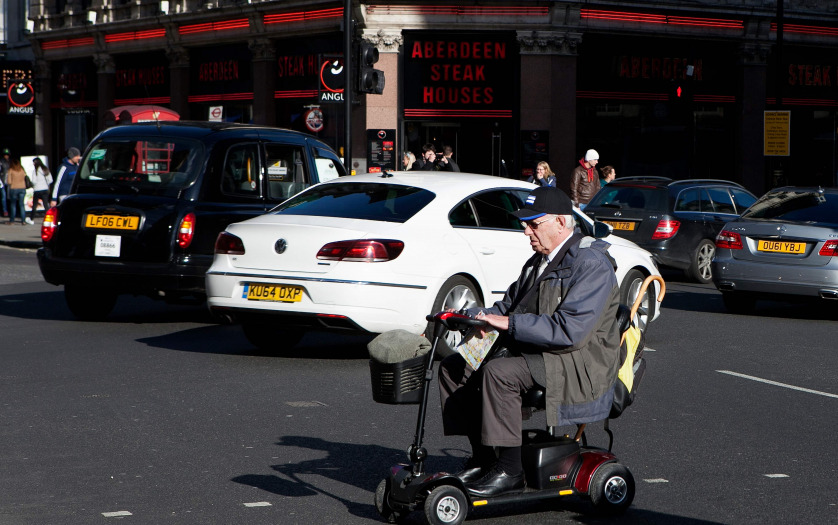 A Tory government minister has been accused of insulting the vulnerable after claiming it would cost too much to work out the impact of disability benefit cuts, The Daly Record reports.

Justin Tomlinson had been asked to explain what saving were made by a £30 reduction in Employment and Support Allowance. The work related activity component was abolished in April 2017. In a written answer seen by the Record, the Department for Work and Pensions minister first admitted there were “no savings” from the cut.

But four days later he retracted the claim and told the SNP’s Marion Fellows it would “incur disproportionate cost” to find out what it was worth to the public purse.

At the same time, the House of Commons’ own researchers put the figure at nearly £20 million in Scotland and £143 million across the UK. Fellows said punitive cuts worth £1500 a year will have a “devastating impact”. The figures suggest 13 per cent of the total applies in Scotland, which has less than 10 per cent of the UK population.

The row emerged as pressure grows on the Tories to reverse a range of social security cuts. Figures released earlier this month  show 3364 Scots families have had their entitlements cut through the controversial benefits cap. Average losses work out at £51 a week, mostly hitting households with children. Scottish Greens social security spokeswoman Alison Johnstone said the cap must be scrapped.