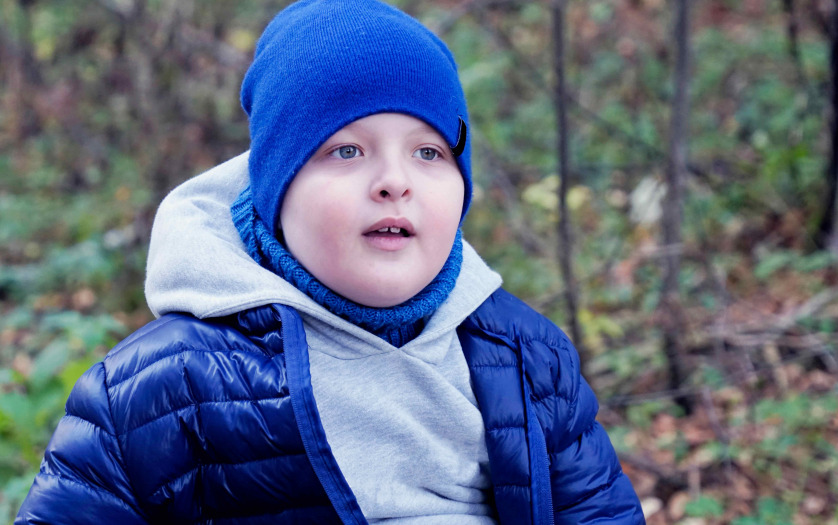 Japanese electronics JVCKENWOOD has launched a clinical trial with La Trobe University in Melbourne and the  Telethon Kids Institute in Perth to aid early diagnosis of autism.

The trial will explore the potential for using JVCKENWOOD’s ‘Gazefinder’ eye-tracking technology as part of the diagnostics process.

Signs of autism appear in children before they are three years old, but the condition is often not diagnosed until much later. The trial will involve 200 children aged two to four years.

JVCKENWOOD chose Australia for the trial because the country is well known for its advanced research into autism.

According to Dr Kristelle Hudry, lead researcher from La Trobe’s School of Psychology and Public Health, the Gazefinder technology has the potential to streamline the diagnostic process and build confidence in clinicians, resulting in earlier diagnosis in children.

People with autism have lifelong difficulties with daily living activities and social functioning. Currently there is no established pharmaceutical or biological treatment.

JVCKENWOOD is funding the research. It aims to implement the results of the study by obtaining Therapeutic Goods Administration (TGA) approval for use of Gazefinder as a medical device to support ASD diagnosis in Australia.