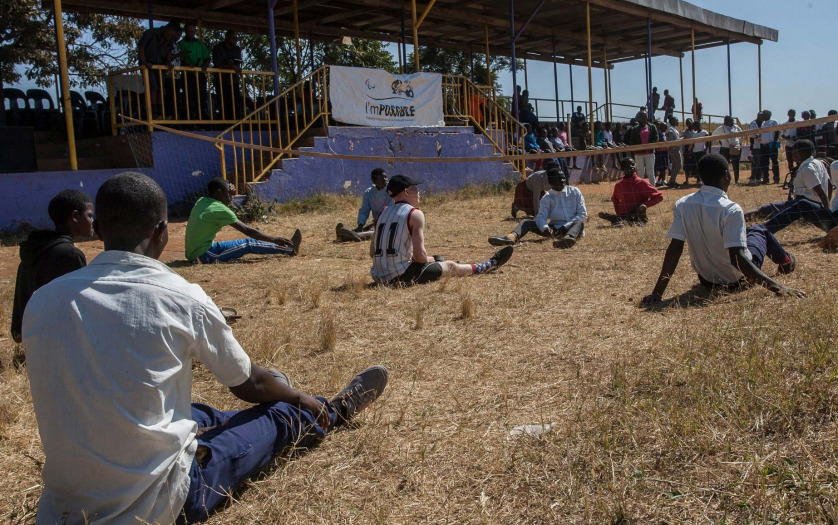 The Agitos Foundation has launched a call for nominations for the new I’mPOSSIBLE Award, which will be presented at the Tokyo 2020 Paralympic Games Closing Ceremony.

The award, which was established by the Agitos Foundation and the International Paralympic Committee and supported by the Nippon Foundation Paralympic Support Centre, will be presented to five recipients that have contributed to a more inclusive world through the Paralympic Movement.

In August 2019, during the one-year-to-go celebrations of the Tokyo 2020 Paralympic Games, the I’mPOSSIBLE Award Japan office announced the guidelines for host country schools.

The 31 NPCs which have signed the I’mPOSSIBLE Terms of Use agreement before the I’mPOSSIBLE second anniversary on 3 December 2019 have been identified as eligible to nominate a school for the I’mPOSSIBLE Award, also via an online nomination form with required documents no later than Saturday 29 February 2020, 23:59 CET.

Nominations for all categories will be evaluated by a selection committee in March 2020.