Independence Day Broadcast in Estonia to Include AD, Captions and Sign Language 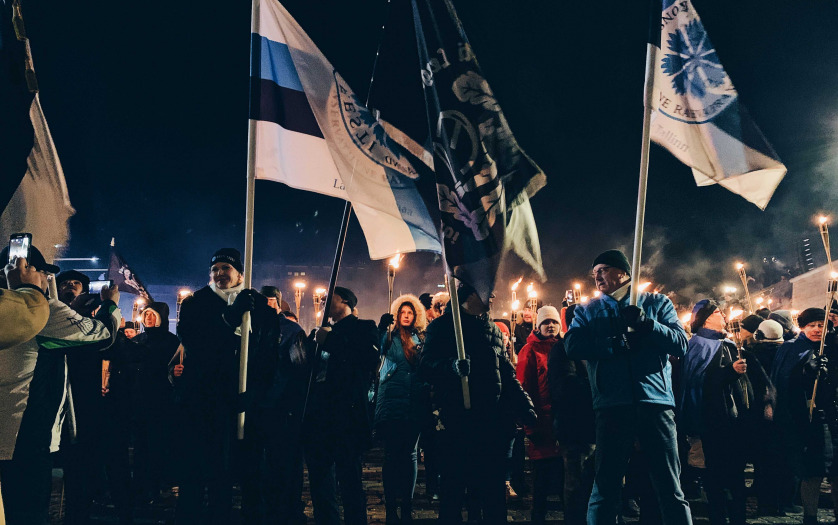 The TV broadcast of the independence day events on February 24, including the president’s speech, will carry both audio descriptions (AD) for blind people, and sign language and captions for people with hearing disabilities, reports ERR.

The aids for people with vision disabilities are the first of their kind to have accompanies independence day events, according to ERR’s Menu portal.

The development follows the success of last year’s Song and Dance Festival, which had reached a wider audience than ever before by using the same interpretations, according to Jakob Rosin, board chair of the Estonians with disabilities organization and chair of the Estonian association for the blind.

“This is a one-off project, but we want such solutions to become an integral part of every major event for Estonia,” Rosin added.

The February 24 concert takes place at the Ugala Theater in Viljandi, hosting the events this year. A narrator has a prepared descriptive text broadcast in sync with the performance.

On Tuesday, the Ministry of Culture and Youth asked all…