Businesses Can Benefit from the Employment of Neuro-diverse Staff 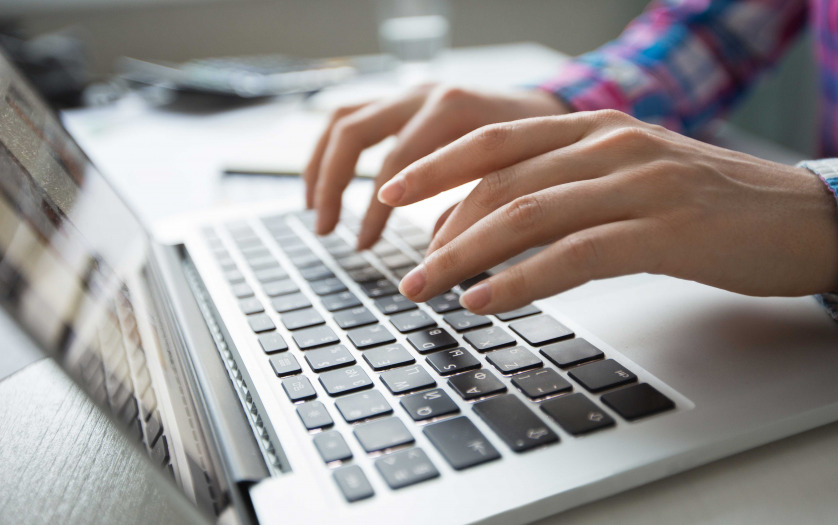 Despite having much to offer, neurodiverse people can struggle to land a job. Some firms are now looking at new ways to tap into their talents, reports  The Guardian.

The term “diversity and inclusion” has become ubiquitous in the corporate world yet neuro-diverse people – those with autism, attention deficit hyperactivity disorder (ADHD), dyspraxia or dyslexia – are often overlooked.

One in seven people are “neuro-divergent”, according to ACAS. Despite this, a recent study by the CIPD found that seven in 10 businesses ignored their own neurodiversity policy.

Neuro-diverse people can, however, often bring a dazzling array of skills and an alternative perspective to the workplace.

Those with ADHD for example, could have the ability to “hyper focus” and excel when working to tight deadlines. People with autistic spectrum disorder may have the ability to concentrate for long periods of time and be supremely reliable. And those with dyslexia might have strong verbal skills.

Some employers have realised that standard recruitment methods, such as panel interviews, might not work as well for neuro-diverse people: Ernst and Young, BT and Siemens  all have programmes for neuro-diverse employees. Consumer goods giant P&G has recently launched an apprenticeship programme in conjunction with the National Autistic Society  (NAS) for its innovation sector.

Emma O’Leary, who oversees the programme, says: “To attract different thinkers, your approach needs to be different. The traditional method of verbal-based interviews is very limiting if social communication is a challenge.” While the programme focuses on those with autism, P&G encourages anyone with a neuro-divergent condition to apply.