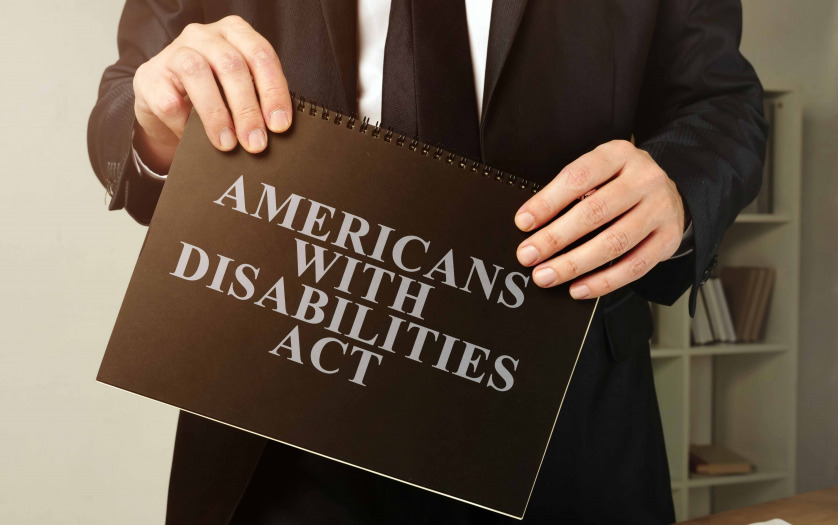 Recently the U.S. Attorney’s Office in Fargo, North Dakota  announced a settlement over issues with seating and other amenities at the Sanford Health Athletic Complex.

The Forum learned additional agreements were reached in the last few months with another local entertainment venue, a baseball stadium and a hotel. The cases were resolved through a civil rights practice in the office, which continues to see increased focus. A complaint against the Red River Valley Fair Association alleged its “outside food and drink” policy violated the Americans with Disabilities Act. Kim Breimeier, of Winton, Minn., wasn’t allowed into the fair grandstand with a snack for her diabetic son to keep his blood sugar stable. “It was a long process, but it was worth it,” she said of the complaint filed two years ago and the settlement reached last autumn.

A person who uses a wheelchair filed an ADA complaint in 2016, saying the restrooms at Jack Williams Stadium in Fargo were not accessible. The ballpark has been home to Post 2 Legion Baseball since 1997. Assistant U.S. Attorney Melissa Burkland said it’s sometimes hard for people to anticipate needs they don’t have. “Until you or somebody you love is a wheelchair user, you might not necessarily contemplate what it’s like,” she said. The group was given several years to make changes to the restrooms and came into compliance in late 2019, Iversen said.

The case involving denial of a service dog at the Super 8 in Lisbon was resolved this month. The person, who arrived in Lisbon for a job interview, had to drive to another hotel 80 miles away, according to the settlement. It resulted in the first monetary penalty for Iversen’s team, with the hotel owner, NP Solutions, agreeing to pay the complainant $1,000 in compensation.