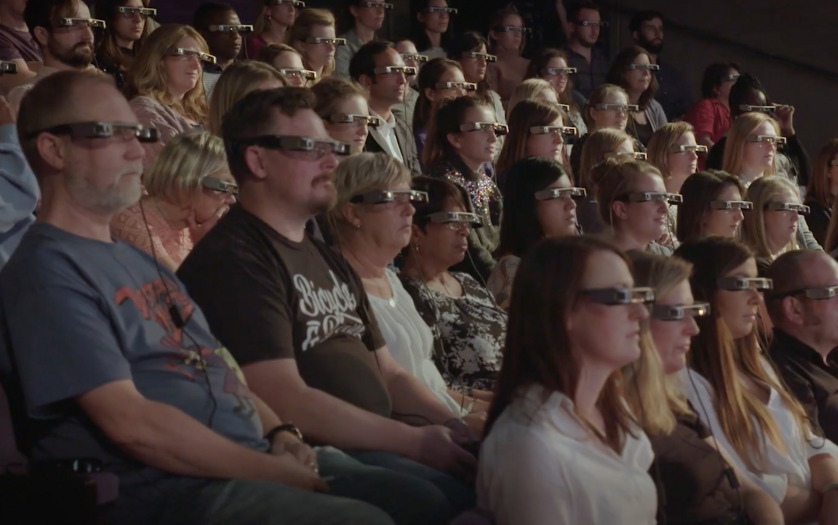 These caption glasses are stylish and smart, launched by the National Theatre of Great Britain for audiences who are deaf or hard of hearing.

Smart Caption Glasses allow people who are Deaf or hard of hearing to view captions at any performance, from any seat in the theater, using Open Access Smart Capture technology.

The technology was developed by the National Theatre of Great Britain. It first made its hop across the pond when the Institute on Disabilities at Temple University in Philadelphia reached out for a partnership.

The Smart Caption Glasses display a synchronized transcript of the play’s dialogue and sound from the production directly onto the lenses of the smart glasses (manufactured by Epson). Residents in the Greater Philadelphia area will be able to experience the smart caption glasses during the 2019/20 season at People’s Light, located in Malvern, Pennsylvania. This project brings the Institute on Disabilities and People’s Light one step closer to a common goal of making Philadelphia the most accessible city for the arts in the US.

This video demonstrates the Smart Captioning Glasses at work.